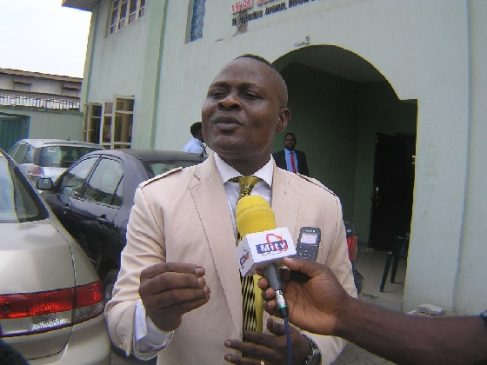 It was a festival of songs at the Redeemed Christian Church of God (RCCG), Latter House Assembly, Province 2, Isheri Berger,  as the church organised a Christmas Carol in Lagos.

According to the man of God, Ransom  Nweke and the Area Pastor advised Nigerians to imbibe the virtue of sacrificial giving as a lifestyle during the Yuletide.
Nweke who spoke on the theme: “The Perfect Gift” gave the advice during the church’s carol service held Sunday 18th December 2022.
The cleric also admonished Nigerians, particularly Christians, to use the season to show love and support the poor and the less privileged in society.

He said that sacrificial giving is a scriptural principle put in place by God who is known as the perfect gift to humanity. 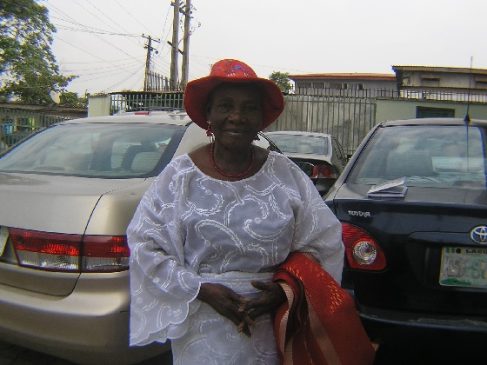 Nweke noted that God exemplified such acts of sacrificial giving while on earth and it behoves everyone to exemplify such virtue.
He advised that the Yuletide known as the season when people celebrate the birth of Jesus Christ should be used to give willingly to the less privileged.
“I want to congratulate everyone for divine preservation and am calling on Nigerians to imbibe the lifestyle of sacrificial giving, it is Christ-like with great reward.
“This is the season when we all should give to others as a way of showing love, we should extend help to the less privileged regardless of their faith,” he said.
Nweke encouraged Nigerians to continue to trust in God bearing in mind that with God, healing and overall victory are guaranteed for individuals. 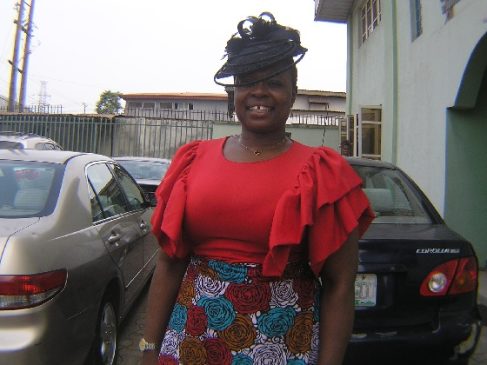 According to one of the elders in the church, elder Mrs Morayo Soares, who spoke to journalists during the carol service, said Nigerians embrace peace while they celebrate the birth of Christ in calmness.
Elder Mrs Soares noted that every feeling of over-excitement should be curtailed as it could lead to accidents or death.

She urged Christians that there is a reason for the celebration which is the birth of Jesus.
While Mrs Oluwakemi Yusuf, a member of the church, said “Jesus is the gift for the season, she urged that everyone must embrace him to benefit from the blessings meant for the season.”
Also, Brother Ojekemi Adedu, from the men’s fellowship, urged Christians to be ready to abide by the commandments of God, refrain from sin and rededicate themselves in the service to God and humanity as the world celebrates this year’s Christmas. 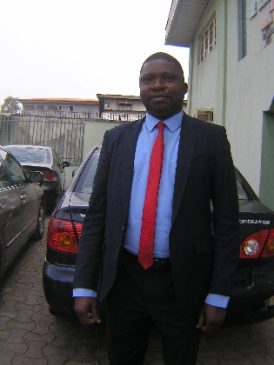 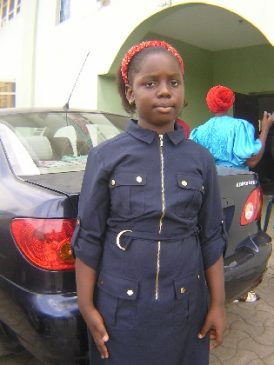 “This is a season to obey God, honour and give him respect “If you honour God, he will also honour you,” he said.

“He is our Lord, a strong and mighty warrior; the Lord mighty in battle. “Therefore, he is the owner of the entire world and the people dwelling there,” he said.

In conclusion, ten-year-old Oladimeji Anjolaoluwa from teens fellowship urged Nigerians to always show love to one another as a demonstration of the reason for the season. Little Oladimeji spoke on behalf of other children, she prayed for their parents and thanked them for making them happy. 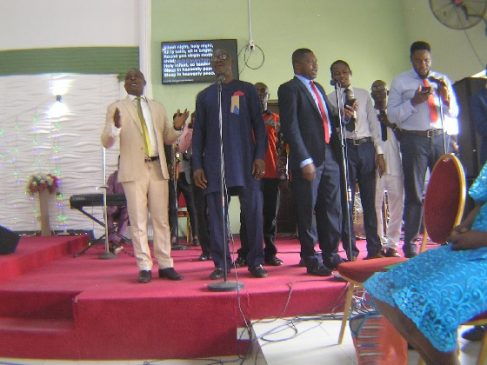 The high point of the carol service was the hymns and songs performed by different church groups. The carol service also had special presentations by the church choir, men’s fellowship, Ministers and the children group.

The congregants rendered worship to God in hymns and songs with beautiful decorations of the church in Christmas colours.

Prayers were offered for the church, Christendom, families, Nigeria and its leaders.

Happy charismas to all Nigerians