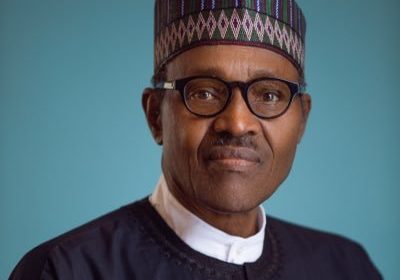 Elder statesman Chief Mike Ahamba, a Senior Advocate of Nigeria (SAN), in the past represented President Muhammadu Buhari as an opposition candidate at the presidential election tribunal, says president Buhari said Jonathan was weak, but he is weaker.

Chief Mike Ahamba, was Muhammadu Buhari’s lawyer before he won the 2015 Presidential election slams him, has called out the President over the insecurity menace rocking the country.

The Senior Advocate of Nigeria (SAN) insinuated that President Buhari has lost his grip on leading the nation while recalling how his former client campaigned with claims of ex-President Goodluck Jonathan being ‘weak’ in tackling the Boko Haram insurgency.

“One of the major campaign promises of President Muhammadu Buhari in 2015 was to handle security having accused ex-President Goodluck Jonathan of being ‘weak’ in tackling the Boko Haram menace. Four years after, don’t you think that Buhari has lost grip of the situation?” he added.

“I want to say this with all sincerity that the country has been overtaken by the state of insecurity,” “There is no safety anywhere and I believe that nobody can count himself as safe unless those who may have state apparatus with which they are protecting themselves.

“The insecurity situation is so bad that nobody knows the next victim. It is very unfortunate and the Federal Government should do something to arrest the situation before it is too late.

On how to handle the insecurity situation, the chief advises Buhari to tackle the insecurity problems in the Country, move into the center and stop been led parochial government.  Also, focus more on national and not to see himself as a Northern Fulani president, he concluded.