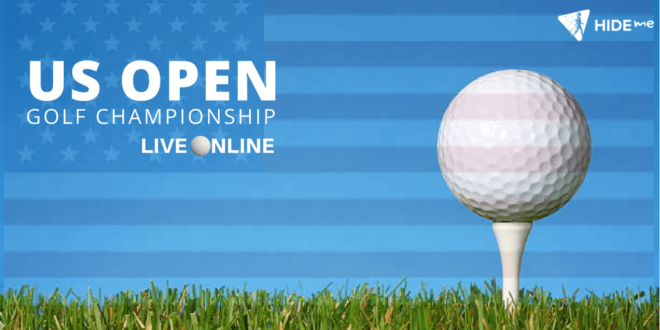 DStv customers can look forward to seeing all the action from the third major golf tournament of the year, the United States Open Championship (better known as the U.S. Open), at The Country Club in Brookline, Massachusetts, from Thursday 16 to Sunday, 19 June 2022.

The U.S. Open will be played for the 122nd time, established in 1895. The current reigning champion is Spaniard Jon Rahm, who shot 278 (-6) to win by one stroke ahead of South Africa’s Louis Oosthuizen in the 2021 edition in San Diego.

Yet the qualification process lends charm and accessibility to the U.S. Open, as explained by John Bodenhamer, chief championships officer for the United States Golf Association (USGA).

“The USGA appreciates the continued worldwide interest in competing in the U.S. Open and we are pleased to offer thousands of golfers an opportunity to follow their dream of playing in a major championship,” said Bodenhamer.

“The U.S. Open is unique in major championship golf in that the qualifying process provides golfers of all ages, races and abilities a chance to play their way into the field. We look forward to welcoming 156 players to the championship and showcasing The Country Club in June.”

In 1988, Curtis Strange won the first of his back-to-back U.S. Open titles when he defeated Nick Faldo by four strokes in an 18-hole playoff. Francis Ouimet (1913) and Julius Boros (1963) also prevailed in 18-hole playoffs.

One of the five founding member clubs of the USGA, The Country Club will host its 17th USGA championship and first since the 2013 U.S. Amateur. The total of 17 USGA championships is tied for second-most all-time.

To watch the U.S. Open, download the MyDStv app to subscribe or upgrade or set up Auto-Renewal to stay connected without interruptions.

New subscribers can take advantage of the ongoing Ghen Ghen Reloaded offer, which sees the DStv decoder and dish kit with a one-month Compact subscription drop from ₦18,600 to ₦12,000.