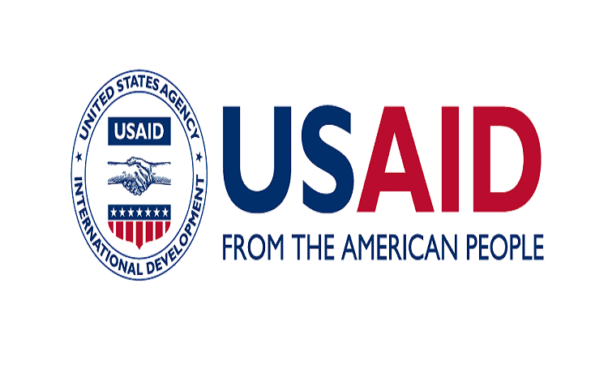 The USAID, Breakthrough Action Nigeria on Wednesday met Sokoto stakeholders on family health, justice and fairness and the role of men, based on the religious perspective.

The symposium, which was organized by the NGO, had in attendance religious and traditional leaders across the 23 local government areas of the state.

Inaugurating the program, Hajiya Mariya Tambuwal, the wife of the Sokoto State Governor, described the symposium as an avenue to address the challenges of gender norms in society.

Tambuwal, represented by Hajiya Fatima Khalid, the Project Coordinator, Mariya Tambuwal Development Initiative (MTDI), said the gathering was of great benefit to the development of the state.

“This type of symposium had been one of the main agenda for the formation of MTDI, which continues to intimate the public on the dangers occasioned by neglecting family health.

“As such, I appeal to all our stakeholders, most especially the Islamic scholars, to sustain more effort towards engaging the society to discourage any form of violence against women and children.

“Gender-Based Violence (GBV) has continued to remain a disaster in our domain and is yielding nothing but degrading our development,” she said.

The wife of the governor further appreciated USAID and other developmental partners for their tremendous effort and support towards alleviating the menace of violence in the state.

Also, Madam Mukhtar Gaya, Breakthrough Action Advocacy and Capacity Strengthening Advisor stated that the objective of the meeting was to engage the stakeholders in addressing family health.

“This is to bring together a diverse group of religious and traditional leaders to deliberate on the role of men in childbirth spacing, women’s decision making, enhancing spousal communication and prevention of GBV.

She said the organizers intended to use the forum to explore the contextual social and gender norms acting as barriers or facilitators of those challenges in the context of justice and fairness from religious and cultural perspectives.

Hajiya Aisha Dan-Tsoho, the permanent Secretary, of Sokoto State Ministry for Women and Children Affairs, lauded the sustained effort of USAID in enlightening the public on the dangers of abuse in families.

Dan-Tsoho called on all stakeholders to complement the development partner’s effort toward eradicating all forms of violence in society.

According to her, doing so will enhance societal development and enable the attainment of the best future generation desired by the state.

NAN reports that four papers were presented at the meeting by Dr. Jabir Mai-Hula, Rev.

Their titles were: The role of men in childbirth spacing; Enhancing spousal communication for improved family health; Women’s decision making in health and prevention of GBV.