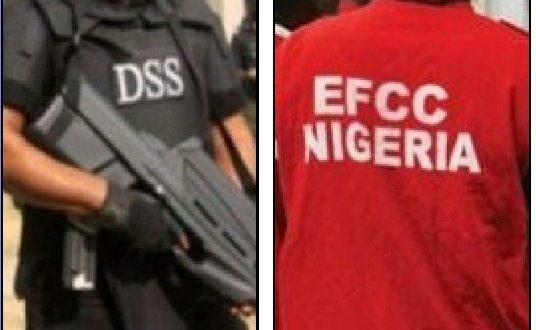 The United States has indicated the police, military, and Department of State Services for corruption, human rights violations, and impunity.

The US Department of State said this in the 2021 Country Reports on Human Rights Practices for Nigeria.

The report said, “Impunity, exacerbated by corruption and a weak judiciary, remained a significant problem in the security forces, especially in police, military, and the Department of State Services.

“Police, the military, and the Department of State Services reported to civilian authorities but periodically acted outside civilian control.

“There were credible reports that members of the security forces committed numerous abuses.”

The US said the opaque nature of disciplining offending officials encourages impunity and that the systems shield erring officers found culpable in multiple crimes.

“The government regularly utilized disciplinary boards and mechanisms to investigate security force members and hold them accountable for crimes committed on duty, but the results of these accountability mechanisms were not always made public,” the US Department of State said.

It also cited the Independent Corrupt Practices Commission and the Economic and Financial Crimes Commission for inconclusive prosecution of public officials charged with corruption.

The US Department of State report accused the antigraft agencies of being selective and “focused on low- and mid-level government officials.”

It, however, acknowledged that both organizations brought indictments against various active and former high-level government officials.

“Many of the corruption cases, particularly the high-profile ones, remained pending before the courts due to administrative or procedural delays,” the report said, stating that the government deliberately underfunds the judiciary to make it ineffective.