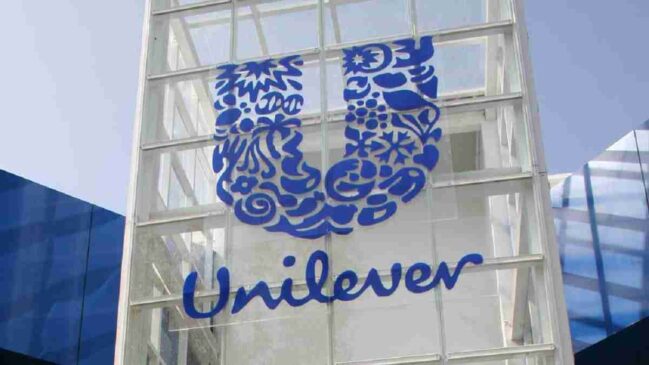 Unilever Nigeria Plc has moved to profitability, according to detail from its first-quarter 2022 financial statement result filled with regulators. The company had suffered loss-making streaks amidst rising competition in the fast-moving consumer goods sector -FMCG.

The end to losses may be insight as the consumer goods company earned 31 kobo on outstanding shares against 0.09 loss per share 12-month ago.

The recent result resonates well when compared with prior periods as economic activities continue to gather momentum, a healthier topline was helped by higher pricing as the inflation rate develop wings.

The growth recorded was driven by the Home and Personal Care (HPC) segment which saw a 23.2% year-on-year growth. HPC segment actually accounts for more than 54% of the consumer company’s revenue in the period.

The higher top-line figure emanated from the company’s reinvestment in tier 3 and 4 brands to drive volume growth in the HPC segment, according to Cordros Capital commentary.

Analysts at the firm believe the investment in its distribution network in the financial year 2021 provided another layer of support to the volume expansion.

Elsewhere, revenue from the Food Products segment dipped 9.2% year on year, though it accounted for 45.9% of revenue. Basically, the result revealed that Unilever Nigeria Plc.’s market share in the seasonings market weakened in the period.

However, on a quarterly basis, analysts said revenue declined by 1.4% in the first quarter following broad-based declines across the company’s business segments. Food Products dipped 1.5% when compared with the previous quarter and HPC slid 1.3% in the same period.

The consumer goods company’s gross margin expanded to 34.9% in the first quarter of 2022 owing to the faster growth in the top line, which outpaced the increase in the cost of sales.

The positive net off between about 25% growth in sales revenue and an 8.6% increase in the cost of sales bode well for gross margin to close stronger.

So, Unilever Nigeria’s operating profit turned positive at N2.19 billion against an operating loss of N282.40 million a year ago despite a 13.5% increase in operating expenses.

The company sees higher finance income in the period, which strengthen its operational performance, and lifted profit.

Specifically, net finance income settled at N162.93 million compared to N152.42 million 12-month ago, on the back of higher finance income. This was driven by Unilever Nigeria’s sizeable cash balance of N60.84 billion.

Analysts highlight that finance costs increased markedly to N121.13 million due to exchange differences in bank accounts.  Overall, the company recorded a pretax profit of N2.35 billion against a loss before tax of N129.98 million in the comparable period in 2021.

Cordros Capital said Unilever Nigeria Plc’s performance is impressive given the magnitude of revenue growth and gross margin expansion that the company was able to deliver in the period.

“We like the operational efficiency exhibited in the quarter amid the elevated inflationary pressures in the economy”.

But analysts highlight that the increasing price competition in the HPC segment from listed and unlisted brands amid the real wage decline in the economy remains a significant headwind to Unilever’s earnings in the near term.