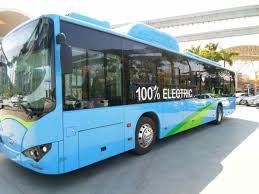 Uganda and Rwanda are racing ahead of their East African neighbours in the global switch to electric motoring, even as infrastructure shortcomings limit investments in the emerging sector.

Both Kampala and Kigali have unveiled electric vehicle assembly plants in the past two months, blazing the regional trail with Kenya and Tanzania only making baby steps toward embracing the new technology.

Uganda’s state-owned Kiira Motors Corporation has so far shown the biggest ambition in the region by building two battery-powered cars and a solar electric bus.