Manchester City and Liverpool look set to go down to the wire in the title race after contrasting victories this weekend. Here are three things learned from the Premier League this weekend.

Arsenal improved their prospects of a long-awaited return to the Champions League, while Burnley is dreaming of a great escape.

While leaders Manchester City showcased all their attacking talent in a ruthless 5-1 demolition of Watford, Liverpool had to dig deep 24 hours later to finish a fractious Merseyside derby with a 2-0 win against Everton. 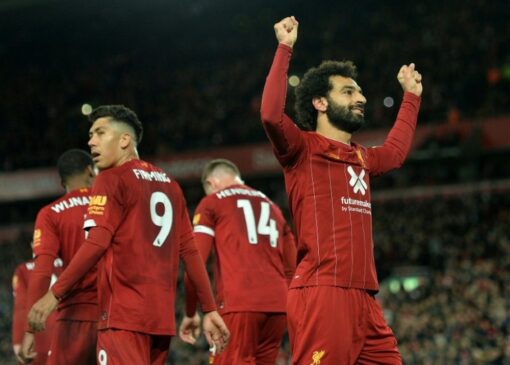 Fuelled by four goals from Gabriel Jesus, Pep Guardiola’s team threw down the gauntlet to Liverpool on Saturday, temporarily moving four points clear at the top.

For 62 minutes at Anfield on Sunday, it seemed Everton might do a huge favour to City as they frustrated Liverpool with a defiant defensive performance.

Few would argue that City and Liverpool are the world’s top two teams at present, so it is fitting that they are putting on a title fight for the ages.

Arsenal took a significant step toward a first Champions League campaign since 2016-17 as Mikel Arteta’s side rode their luck to beat Manchester United 3-1.

Following a damaging run of three consecutive defeats, Arsenal has climbed back into fourth place by winning 4-2 at Chelsea and seeing off United at the Emirates Stadium.

There was an added bonus just hours later as fifth-placed Tottenham were held to a 0-0 draw at Brentford, leaving Arsenal two points ahead of their north London rivals with five games left.

“We lost three games in a row, lots of people started to speak about us again,” Xhaka said.

“But this week has helped us a lot, six points against Chelsea and United gives us confidence and gives us a lot of power for the next few games.

“We still have the final five games to go and we have to keep going like this.”

Battling Burnley out of the relegation zone 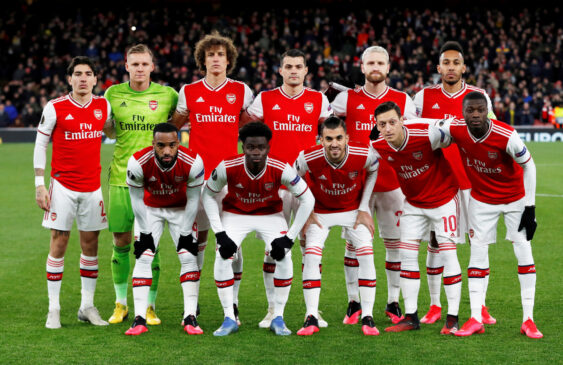 Burnley moved out of the relegation zone with a 1-0 win over Wolves, prompting caretaker boss Mike Jackson to joke he would celebrate with a night on the beers.

When Jackson stepped up from the Under-23 coach’s role at Burnley following the surprise sacking of long-serving Sean Dyche, the Clarets looked doomed to relegation.

But a battling 1-1 draw at West Ham was followed by Thursday’s 2-0 home win over Southampton before Matej Vydra’s second-half strike sealed a vital 1-0 victory against Wolves on Sunday.

Burnley is out of the relegation zone, at last, sitting two points clear of third-bottom Everton, who have a game in hand.

“It’s a great result, really strong performance again,” Jackson said. “It’s the third game in a week so we’ve had to dig deep in areas of that game.

“It’ll be a big lift to the group. My plan? I’d like to say eight pints but, no, I’ll go home, sit on the couch and see my family!”