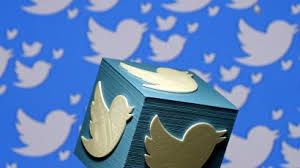 A Kano State man has taken to the social media, Twitter precisely to ask God to forgive him for condemning the previous administration while in power. The man who is identified as Peacock [@dawisu] on the bird app on Monday, August 31 asked for God’s Mercy over a tweet by him in 2015 which condemned and seek for the removal of the former president, Goodluck Jonathan from office due to dollar hike.