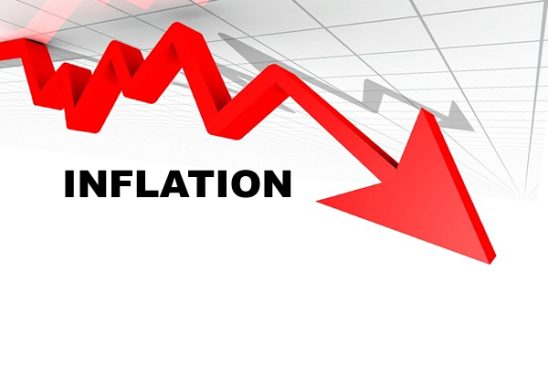 After a record gain of more than N702 billion last week, the equities segment of the Nigerian Exchange (NGX) plunged on Monday as inflation rate data for December slowdown by 13 basis points to 21.34%.

Following a decline in the All-share index and market capitalization, year-to-date return also moderated to 2.14% from 2.5% reported on Friday. Market data show that the All-Share Index inched lower by 163.66 basis points to close at 52,348.82.  Despite sell pressures, market activities were up.

Stockbrokers said in their market briefs that total volume and total value traded for the day increased by +2.16% and +27.34% respectively. Atlass Portfolios Limited told clients via email that approximately 221.85 million units valued at ₦3.249.70 million were transacted in 5,219 deals.

According to the trading data obtained from the local bourse, UBA was the most traded stock in terms of volume. The Pan African lender shares traded accounted for 10.35% of the total volume of trades.

PRESCO topped the advancers’ chart with a price appreciation of 9.67 percent, trailed by WAPIC which gained 9.52%, FTNCOCOA priced upward by 7.14%, ABCTRANS gained 6.90% RTBRISCOE popped higher by 6.90% in addition to other fifteen listed companies shares.

In their briefs, stockbrokers said twenty-two stocks depreciated in the local bourse as buying sentiments waned. PRESTIGE was the top loser with a price depreciation of -8.70% to close at ₦0.42.

LIVESTOCK lost 7.69%, MBENEFIT fell by 6.25%, HONYFLOUR declined by 6.22% and LASACO tumbled by 6.06%, according to NGX charts. Similarly, the market breadth closed negative, recording 20 gainers and 22 losers.

At the close of the trading session, sector performance was negative. NGX data shows that three out of the five major market sectors went down.

The banking sector index dropped off 3.39%, followed by the Industrial sector index which shed 0.18% while the Consumer goods sector lost 0.18.  Meanwhile, the Insurance and Oil & Gas sector grew by +0.39% and +0.09% respectively.