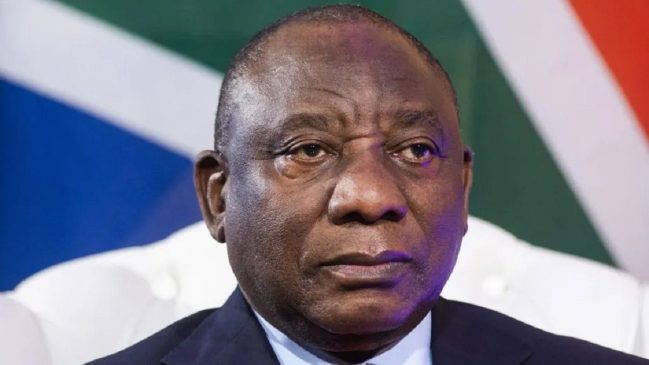 South Africa’s economy expands by 1.6% after a 0.7% contraction in the second quarter thus averting a technical recession, as agriculture, industrial and mining activity recovered from the flood-related disruptions even as electricity outages persisted.

The recent economic growth was driven by a sharp increase in activity in the agriculture sector, which rose by 19.2%. The statistics agency said eight of the 10 industries it tracks recorded growth while two contracted in the July-September period.

Notably, the transport, finance and manufacturing sectors also grew, albeit at a slower pace. Activity in the key mining and quarrying industry also rebounded, the data showed.

On the demand side, household consumption decreased by 0.3% in the quarter, a sign consumers are feeling the pinch from high inflation. However, the fall was more than offset by increasing government spending, business investment and net exports, Statistics South Africa said.

An expansion in output was expected, partly because of a low base in the second quarter of 2022, when floods disrupted operations at a key export hub.