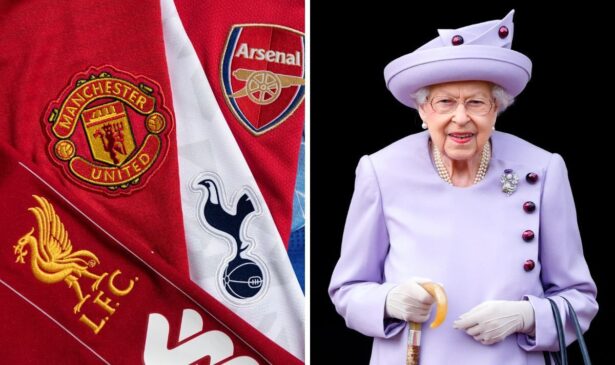 Queen, Queen Elizabeth II died Thursday. She was 96, was coronated in 1953, and spent more than 70 years as the head of the British royal family. One of Queen Elizabeth II’s many royal duties as queen was paying tribute to the rich history of England’s sporting culture.

A number of athletes and professional sports leagues issued statements and paid tribute to the queen on Twitter following news of her death.

Queen Elizabeth II attended many sporting events during her 50-plus years as queen, In 2007, she became the first monarch to host a soccer team, Arsenal, at Buckingham Palace.

Her sporting exploits extend beyond English sports. She also traveled around the world to attend some of the biggest sporting events across the globe. In 1991, she attended a Baltimore Orioles game with President George H.W. Bush.