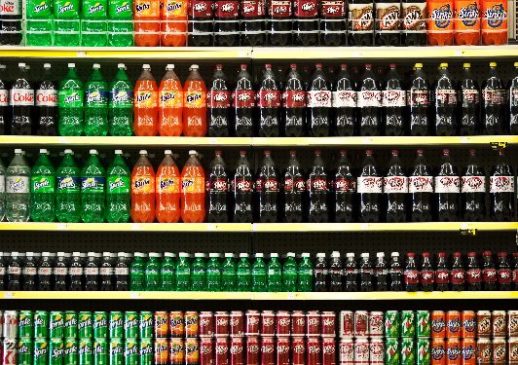 To prevent the collapse of the manufacturing sector, job losses and more suffering for Nigerians at the bottom of the economic ladder, the world’s leading management and financial consultancy, PricewaterhouseCoopers, PwC, has called on the Federal Government to improve the tough operating environment in the country before imposing the proposed 20 percent excise tax on soft drinks.

Commenting on the existing tax load on the beverages sector and the proposed new tax, Fiscal Policy Partner and Africa Tax Leader at PwC, Taiwo Oyedele, also said that the World Bank, IMF or the ECOWAS committee recommendations notwithstanding, the government should consider the poor and the implication of the policy on the economy.

He stated: “We know the government needs money because it does not have enough to fund critical infrastructure, overheads and the rest of them. However, the best thing to do is to strike a balance. That delicate balance, as to what you task, what rate of tax would be appropriate and when should you impose that tax”?

Also speaking on the issue, Founder and Chairman of Proshare Limited, Olufemi Awoyemi, said while he believes the government needs money there is a single factor narrative that makes no sense, which is ad-valorem tax.

He said the N10 per litre excise tax on non-alcoholic beverages which has been paid by soft drink companies is a tax on production and consumption, and that its adverse effect on the manufacturers trickles down to the consumers who find it difficult to cope with the price of the products. “If the revenue of the manufacturing companies declines, with the -25 percent already being experienced, there would be a layoff of workers, and it would lead to many other macroeconomic headwinds”.