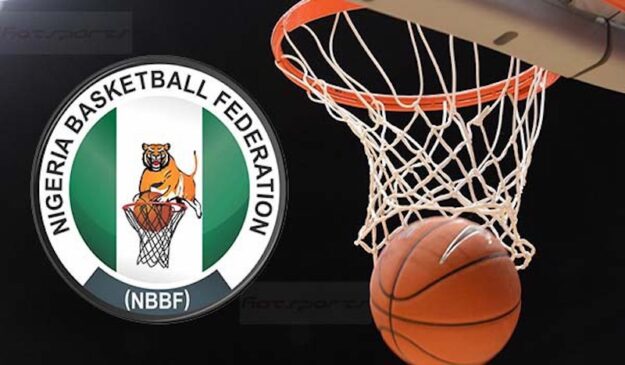 Nigeria’s men’s and women’s basketball teams will not take part in international competition for two years, the nation’s president said, jeopardizing the chances of qualifying teams for the 2024 Olympics.

President Muhammadu Buhari said Nigeria is immediately withdrawing “following the unending crises that have plagued and nearly crippled basketball development in the country,” read a statement from the federal ministry of youth and sports development.

Sunday Dare, the minister of youth and sports development, said the government can now “revamp the sport from the grassroots as well as revive the domestic leagues which have become moribund.”

FIBA, basketball’s international governing body, and the Nigeria Basketball Federation have not responded to requests for comment on how it affects Olympic qualification.

If Nigeria sits out the entire two years, it will be ineligible for the Olympics under the recently published qualification timeline.

Nations bidding for Olympic qualification, other than host France, must take part in the FIBA World Cups in 2022 (women) and 2023 (men) and/or the first of two rounds of Olympic qualifying tournaments in 2023.

Last year, the Nigerian men’s team beat the U.S. in a pre-Olympic exhibition game, marking the Americans’ first defeat to an African nation.

Nigeria, led by longtime NBA coach Mike Brown, then went 0-3 at the Tokyo Games. It had eight NBA players, most of any nation other than the U.S. in Olympic history.

Nigeria’s men played in the last three Olympics, starting with their debut in 2012, compiling a 2-11 record.

The Nigerian women also qualified for Tokyo, also going 0-3, though they played the U.S. women the closest of anybody, losing by nine.

Nneka Ogwumike, the 2016 WNBA MVP who was left off the U.S. team for Tokyo, was denied a late transfer to the Nigerian team for the Olympics. Ogwumike’s parents were born in Nigeria, she has dual citizenship and one of her sisters, Erica, did play for Nigeria in Tokyo.