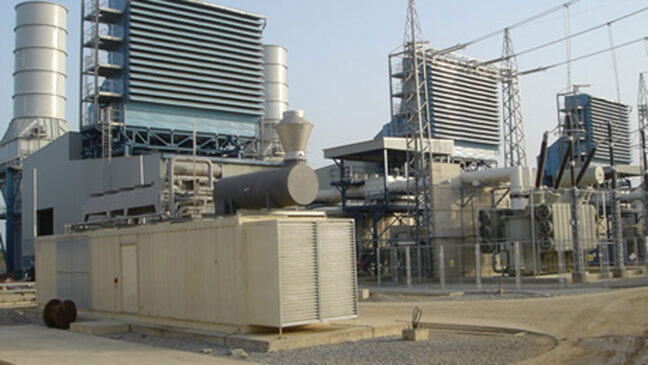 The debt owed to Nigerian banks by operators in the power sector rose by 12.83 percent in one year to N861.14bn in December 2021 amid the lingering problems plaguing the sector since it was privatized over eight years ago, according to the Central Bank of Nigeria data.

In July 2020 the core investors in the distribution companies were looking to restructure the loans advanced to them by banks for the acquisition of the power assets.

In November 2013, the nation’s distribution and generation companies were privatized through the Bureau of Public Enterprises, fetching about $3.2bn for the Federal Government, as the Discos and Gencos were sold for $1.7bn and $1.5bn, respectively.

The Federal Government officially privatized the six successor power generation companies and 11 distribution firms that were unbundled from the defunct Power Holding Company of Nigeria.

The acquisitions by the core investors were financed mostly by debts, a significant portion of which was provided by local banks.

It was reported that the crisis rocking Nigeria’s power sector seems to be expanding annually despite efforts by the Federal Government and the private sector in managing it.

From power generation to transmission down to distribution, there have been diverse concerns, as well as in other arms of the business such as in the regulation of the industry.

These concerns have made stakeholders express doubt over the viability of the privatization of the distribution and generation arms of the industry over eight years ago, which has yet to impact considerably on Nigerians.

They stated that the recent takeover or re-acquisition of some power distribution companies by a Deposit Money Bank, the Asset Management Corporation of Nigeria, and another investor, for instance, showed that all was not well with the Discos.

Chris Akamnonu served as managing director in three Discos in the South-East and South-West for about 13 years.  “The situation is more complex than the ordinary person sees. The entire experiment may not be yielding the desired results; that is the frank truth.”