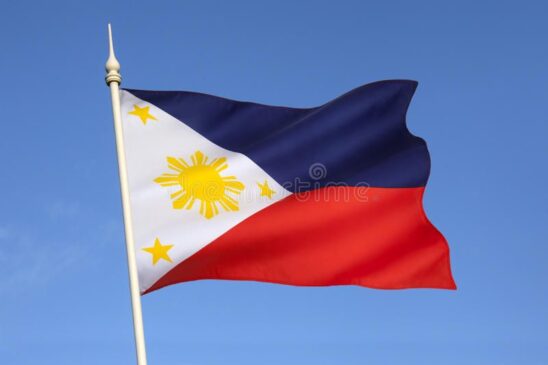 The Philippine government has designated a former peace negotiator and five other suspected communist rebel leaders as “terrorists” in a move that allowed the freezing of their financial assets, which officials said could be used to finance attacks.

The Anti-Terrorism Council separately designated as terrorists five commanders of the Abu Sayyaf, a small but violent Muslim militant group in the country’s south. They have been linked to the Islamic State group in an announcement made public Wednesday.

The six rebel leaders accused of membership in the Communist Party of the Philippines, its armed wing the New People’s Army and related organizations were led by Luis Jalandoni, a former Roman Catholic priest who joined the communist rebellion, one of the longest-raging in Asia.

He gained national prominence as the chief rebel negotiator for decades in peace talks with the Philippine government brokered by Norway until he retired years ago. His whereabouts are unknown.

The Anti-Terrorism Council said Jalandoni and the five other high-ranking communist rebels were designated terrorists under Philippine law due to their alleged involvement in the rebel movement and past and future acts of terrorism. It did not elaborate or cite any evidence.

The rebels condemned the government’s terrorist labeling of the 87-year-old Jalando and the others as a “gross perversion of the truth.”

“It was made without basis and cites no specific judicable facts. It aims to slander them and restrict their democratic rights,” the Communist Party of the Philippines said in a statement.

The Anti-Terrorism Council also did not cite specific evidence against the five Abu Sayyaf commanders. But a military counterterrorism official said Thursday on condition of anonymity that they were based in the southern provinces of Sulu and Basilan and linked to ransom kidnappings and other terrorist attacks.

The government has previously designated the Communist Party of the Philippines and the New People’s Army along with the Abu Sayyaf as terrorist organizations.

Outgoing President Rodrigo Duterte took steps early in his presidency to foster peace talks with communist guerrillas, who the military estimates at 2,700 fighters. But both sides accused each other of pressing on with attacks and the negotiations eventually collapsed.

The Philippine government has never initiated any talks with the Abu Sayyaf, which has carved a brutal image for deadly bombings and beheadings but has encouraged many of its fighters to surrender. The military has pressed on with decades-long offensives against the militants, who are estimated to number less than 200 mostly in predominantly Muslim Sulu province and outlying islands.