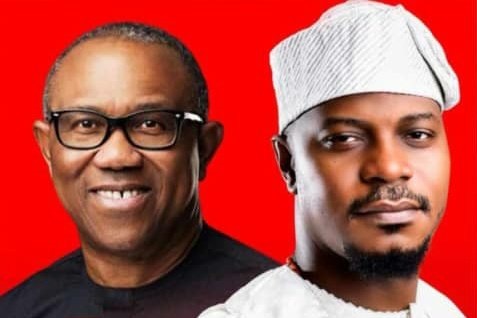 The Convener, Super Volunteers for Peter Obi, Morris Monye has expressed confidence that the party’s presidential flagbearer, Peter Obi and its gubernatorial candidate in Lagos state, Gbadebo Rhodes-Vivour will win Lagos state in the 2023 elections.

Obi is in the running for the presidency of the country and faces a tough battle with heavyweights, Atiku Abubakar of the Peoples Democratic Party and Bola Ahmed TInubu of the All Progressives Congress for the presidential seat.

In Lagos state, LP also faces a fierce challenge in ousting the incumbent government of the APC led by Governor Babajide Sanwo-Olu who is seeking re-election into office.

According to Morris, as a result of the introduction of BVAS, the era of election rigging is over. He said, therefore, Obi and Gbadebo can be assured of victory in Lagos state at the polls.

He wrote, ”The era of election rigging is over. Alas, for the opposition, BVAS is here.

He added, ”So let me explain.

”Before Polling units get their result, the result is accurate, everyone is happy, it is then sent to the ward. In the ward, 2 + 2 does not equal 4, rigging is done. It goes to the INEC office at the LG from LG to state REC.

But now, Nigerians and Lagosians have chosen LP. The opposition is in fear. Everything is working in our alignment.”