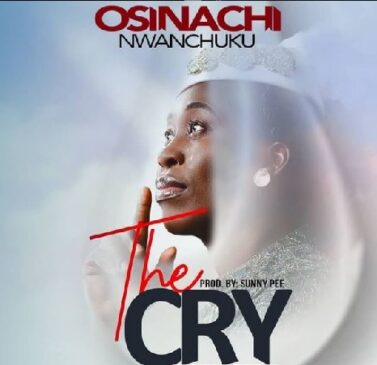 The remains of the late gospel singer, Osinachi Nwachukwu, will be buried on Saturday, June 25, 2022, in Abia State. This was disclosed in a flyer containing details of her burial rites. According to the flyer, there will be a praise night on Tuesday (today) at Michael Okpara Square in Enugu by 7 pm.

Osinachi, who sang the popular song ‘Ekwueme’, died on April 8, 2022, amid widespread allegations by her children, family, and colleagues that she was battered to death by her husband, Peter Nwachukwu.
Her husband, Mr. Nwachukwu claimed she died of lung cancer but there are also reports that she died after being kicked in the chest by her husband.

The Nigerian Government has since filed charges against Peter Nwachukwu for allegedly causing the death of his wife. The 23 counts filed against Peter Nwachukwu border on culpable homicide under Sections 104 and 379 of the Administration of Criminal Justice Act 2015 and Section 221 of the Penal Code, and the Violence Against Persons Prohibition Act (VAPP).

The charges were filed by the Federal Ministry of Justice before the FCT High Court.
Though Nwachukwu denied brutalizing Osinachi to death, the High Court remanded him in Kuje Correctional Facility.