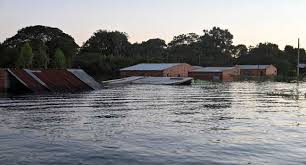 Ondo State Governor, Rotimi Akeredolu, has directed public primary and secondary schools submerged by flood in the state to proceed on three weeks holiday from Monday.

The state Commissioner for Information and Orientation, Mr Donald Ojogo, in a release on Saturday, said the directive followed flash floods which affected most flood-prone areas in the state, especially the riverside communities.

The reports shows that heavy rainfall in the state on Monday and Tuesday resulted in floods which submerged some schools in the riverine areas of the state.

According to the commissioner, the order becomes necessary to forestall incidents that may affect vulnerable pupils in the flood-ravaged areas.

Ojogbo said, “It is also aimed at protecting valuables from avoidable destruction. All head teachers and principals are to enforce this directive and, in particular, ensure that all perishable educational materials are evacuated while government works out remedial logistics, believing that the floods would recede within the period of the three weeks holiday.” 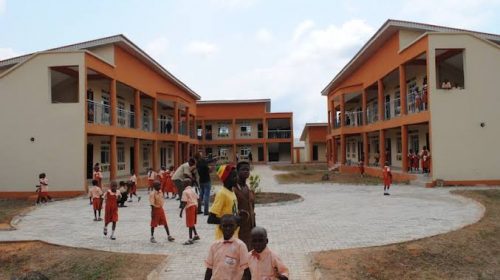