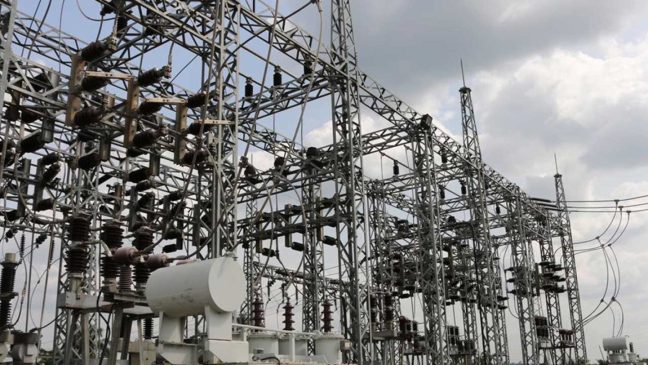 The Federal Government, on Wednesday, said there was no plan to sell the Transmission Company of Nigeria and urged the public to dismiss statements regarding a non-existing plan to privatize the government-owned power firm.

It said this was in response to media reports and statements claiming that there was a plan to privatize TCN. According to the Federal Ministry of Power, some of the reports falsely claimed that the said privatization was going to take place in the coming months.

“These reports are untrue and are only mere misinformation aimed at spreading panic in the power sector, which is making progress towards ensuring that Nigerians enjoy uninterrupted power supply,” the FMP said in a statement issued in Abuja by the media aide to the Minister of Power, Isa Sanusi.

“The TCN is a centerpiece in the Federal Government’s efforts to rejuvenate the power sector. Therefore, the Ministry of Power, working with key stakeholders, is continuing to evaluate, assess and upgrade TCN to make it more efficient and transparent.”

It stated that as part of the repositioning of TCN, job opportunities were being created, contrary to claims that there was a plan for mass disengagement of staff at the company.

“The organization has also been carrying out sustained capacity-building by training and retraining of staff across all cadres for efficiency and service delivery,” the ministry stated.

It added, “Transmission is a vital segment of the electricity value chain that constantly needs significant investment. As is the best practice across the world, the government of Nigeria maintains the transmission segment of the power value chain even when other segments have been privatized.”

It said the Federal Government was focusing on upgrading, stabilizing and modernizing Nigeria’s power industry.

This, according to FMP, was being done through various interventions, including the Nigeria-Siemens partnership under the Presidential Power Initiative.