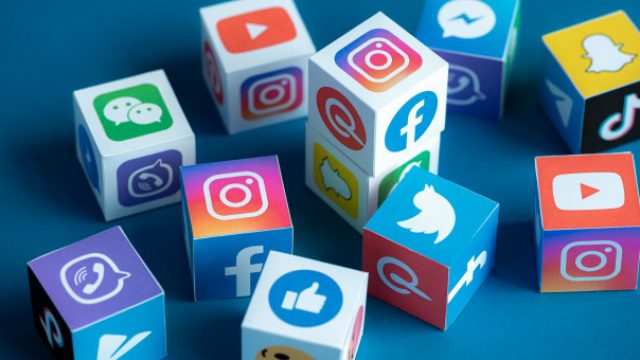 Digital marketing agency CEO Tiwalola Olanubi has concerns. Draft regulations in Nigeria will require social media platforms to open offices in the country and appoint contact persons with the government.

“What they are trying to do really is to control the digital space and as soon as you do that, you restrict that growth of the economy generally.’’

A spokesperson for the country’s information technology development agency said the code of practice was developed with input from Twitter, Facebook, WhatsApp, Instagram, Google, and TikTok, among others. Such platforms are popular in Africa’s most populous nation.

In 2020, the #EndSARS hashtag trended on Twitter for weeks and gained worldwide recognition as Nigerians protested police abuse.

In July 2021 the Nigerian government suspended Twitter after it removed a post from President Muhammadu Buhari threatening to punish regional secessionists. Olanubi says what the government can’t control, they ban or restrict. But he also sees some positives.

“For example, I think that the social platforms also being present in Nigeria or being present in the country gives individuals and agencies also better options of being able to collaborate with them.”

The National Information Technology Development Agency says platforms would be required to provide users or authorized government agencies with relevant information, including for preserving security and public order.

They would also have to file annual reports including the number of registered users in Nigeria and complaints received, as well as the content is taken down due to misinformation and disinformation.