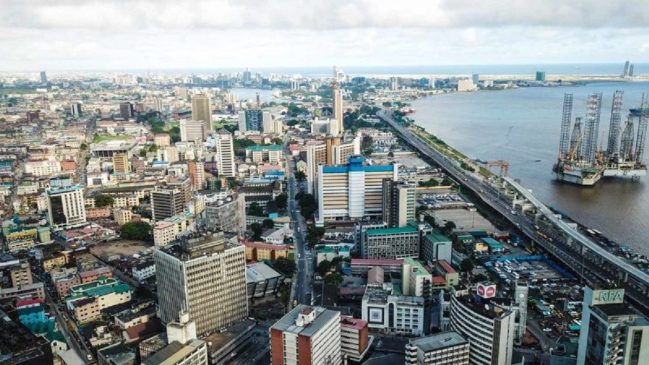 In Nigeria, private sector activities have been noted to improve in October 2022 despite uncertainties in the macroeconomic conditions, according to the Stanbic IBTC purchasing manager index, PMI, released by S&P global.

According to the purchasing manager index, the start of the fourth quarter revealed a solid improvement, noting that output and new orders rose sharply while purchasing activity increased at an accelerated pace.

At the same time, backlogs increased for the second month in a row, with a sustained accumulation of outstanding business suggesting that hiring activity could continue in the months ahead, the report added.

On the price front, price pressures showed further signs of abating with the overall rate of input cost inflation the weakest for three months, but still marked by historical standards.

Selling prices were also raised, albeit at a softer rate than that seen in September. The headline PMI posted at 53.6 in October, a little changed from 53.7 in September, indicating a solid improvement in the health of the private sector.

A key driver of growth was a sharp rise in new orders following reports of favorable and improving market conditions, PMI reads, adding that firms raised their output levels for the fourth month in a row.

Moreover, the rate of increase was quicker than the long-run series average, it stated.

According to the PMI, manufacturing firms registered the strongest increase in output, followed by services, wholesale & retail and finally agriculture. Backlogs increased for the second month in a row during October, but the rate of increase eased from that in September.

Firms subsequently continued hiring activity, but the rate of growth was mild, and the joint-weakest in the current 21-month sequence of job creation.

Sustained expansions in new orders led Nigerian private sector firms to raise their purchasing activity, with the rate of output and new orders continuing to expand, albeit at softer rates.

Pre-production inventories also rose robustly, with the rate of growth quickening to a three-month high amid firms’ efforts to boost their stockpiles. Supply-chain performance improved, with lead times now shortening each month for the last five years.

Selling prices also rose, but at the weakest pace for almost two years. Whilst firms maintained an optimistic view towards output in the next 12 months, the degree of positivity was the second lowest in the series’ history, with that only recorded in September 2020 weaker.

Speaking about the PMI, Muyiwa Oni, Head of Equity Research West Africa at Stanbic IBTC Bank said, “The PMI reading for October was at 53.6, a touch down from 53.7 in September.

“This continues to show an improvement in private sector activities driven by growth in output and new orders, hence purchasing activity increasing at an accelerated pace during the month. Notably, manufacturing firms registered the strongest increase in output, followed by services, wholesale & retail, and agriculture.

“However, compared to earlier months, price pressure showed signs of abating with the overall rate of input cost inflation the weakest for three months, but still high by historical standards.

“Indeed, month-on-month inflation has declined for the second consecutive month as the commencement of domestic harvest is expected to be positive for price levels in the coming months”,

Oni said there remains an upside risk to inflation from the prevalent flooding situation spread across the country which has dampened harvest yields and could drive up food prices.