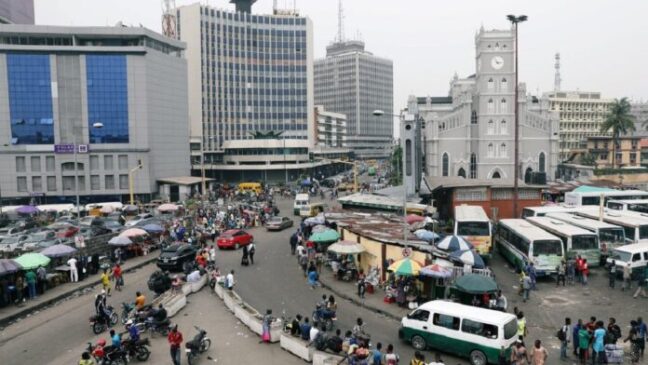 In August, business conditions in Nigeria’s private sector improved modestly midway through the third quarter, but the rate of growth slowed from that seen in July 2022 according to Stanbic IBTC Purchasing Manager Index (PMI) delivered by S&P Global today.

The PMI report says softer upticks in output, new orders and purchasing activity while employment rose at a quicker pace last month. At the same time, it noted that overall input price inflation rose at the second-fastest rate on record while sentiment moderated to the weakest since last November.

The report says that the headline PMI registered at 52.3 in August, down from 53.2 in July, signaling another improvement in business conditions. It added that the rate of growth was weaker than the long-run series average.

New orders rose for the twenty-sixth month running in August which panelists linked to general improvements in customer demand, according to the PMI reading for August.

The rate of growth did ease from July, however, amid elevated prices. It noted that higher sales reported underpinned a second successive uptick in output in the Nigerian private sector.

“The rate of growth was broadly in line with that seen in July but was softer than the long-run series average.

The PMI reads that despite slowdowns in output and new order growth, firms added to their headcounts at a quicker pace in August. It said the overall rate of job creation was modest and the highest for three months.

Subsequently, firms continued to reduce their backlogs, but the rate of decline was fractional amid difficulties sourcing some key inputs, according to the report. It noted that advance payments led to quicker supplier delivery times in August.

“In fact, vendor performance improved to the greatest extent in three months. Quicker lead times allowed firms to add to their inventory holdings”.

Nigeria’s private businesses stocks of purchases rose at a slower pace in August 2022 than that seen in July, however.

On the price front, higher commodity and transportation expenses exerted upward pressure on purchase costs. At the same time, firms raised their staff wages to motivate their workforces and in light of higher living expenses.

The overall rate of input price inflation was the second-fastest in the survey’s history, surpassed only by that seen in November 2021.

Looking ahead, firms remained optimistic about output growth in the year ahead, as has been the case since the survey began in January 2014, but the degree of positivity was the weakest for nine months.