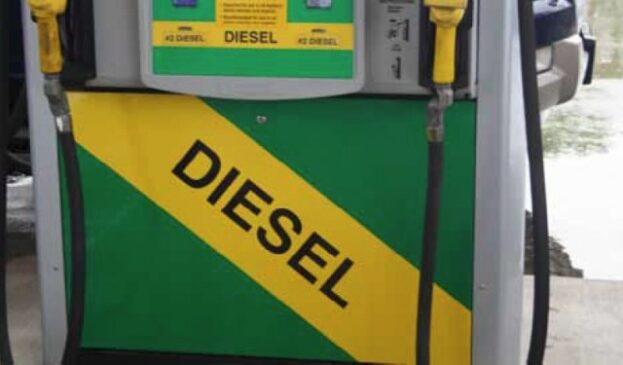 Nigeria’s energy crisis has continued to worsen with prices of household kerosene and diesel spiking by as high as 105.70 per cent and 202.67 per cent respectively between June 2021 and June 2022.

The situation has put more Nigerians under pressure, worsening the already high cost of living, according to the founder of the Centre for the Promotion of Private Enterprise (CPPE), Dr Muda Yusuf, in an interview.

The state profile analysis showed that the highest average price per litre of kerosene in June 2022 was recorded in Ogun with N961.54, followed by Enugu with N961.11 and Ekiti with N926.47.

The three states that recorded the highest average retail price for Premium Motor Spirit (Petrol) were Sokoto with N195.55, followed by Kaduna and Adamawa with N190.80 and N190.67 respectively.

On the other hand, the lowest average retail price for Petrol was recorded in Benue with N165.00, followed by Ogun and Kebbi with N165.20 and N165.33 respectively.

Yusuf said as one of the major drivers of inflation is high energy costs, adding that the government should as a matter of urgency suspend all forms of taxes and levies on the importation of petroleum products to give respite on the spiking energy cost.

According to him, “Purchasing power has been massively eroded, real incomes have been depressed, and the poverty incidence has consequently worsened. The effect on SMEs is troubling. There is elevated social discontent, driven by increasing joblessness and hunger.”