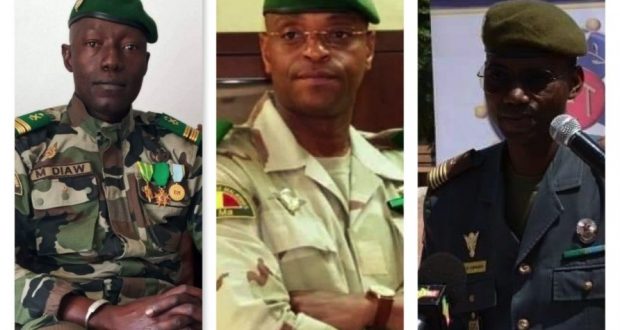 Keïta was forced to resign, as he announced this in a televised address, as the coup in Mali unraveled.

He also dissolved the parliament and the government headed by Prime Minister Boubou Cisse.

The turn of events followed a mutiny on Tuesday by soldiers, who later arrested him and Prime Minister Boubou Cisse, in what transformed into a coup d’etat.

“I want no blood to be spilled to keep me in power,” Keita said.

But the Nigerian Government, through the Minister for Foreign Affairs, Geoffrey Onyeama, condemned the coup.

The government demanded the immediate and unconditional restoration of constitutional order.

“The Nigerian Government unequivocally condemns the coup d’état that took place in Mali yesterday and demands the immediate and unconditional restoration of constitutional order.

“We welcome the urgent activation of the ECOWAS Standby force,” Onyeama said on his twitter handle.

Follow Us On Social Media
READ  US Coronavirus Aid Checks: Who Is Eligible, When To Expect It…