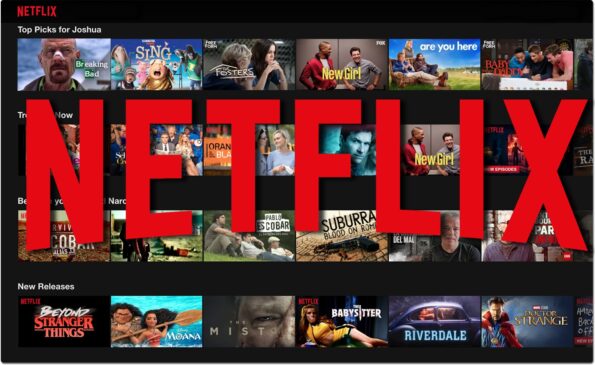 Streaming giant Netflix saw its stock tumbling by 25 percent after it reported a loss of 200,000 paid subscribers in the first quarter of 2022 — its first subscriber loss ever was driven by the Russia-Ukraine war and sanctions that followed.

As though the worse is over, the entertainment company predicts a loss of 2 million more subs in the current quarter, which runs from April to June. This marks the first time in 10 years that Netflix has lost subscribers, according to data.

For the second quarter, the company projects revenue growth of 9.7% year-over-year, to $8.053 billion. According to the latest financials, Netflix ended Q1 with 221.64 million paid subs, representing a decline from the 221.84 million it had globally in 2021.

The company, led by co-CEOs Reed Hastings (its founder) and Ted Sarandos (who is also a chief content officer), previously predicted it would add 2.5 million subscribers in the January-March quarter.

The stock reacted negatively to the report, immediately down by about $85. Prior to the financial results becoming public, NASDAQ: NFLX closed Tuesday under $350 per share

It said revenue growth has slowed considerably. Streaming is winning over linear, as the company predicted, and Netflix titles are very popular globally, the company’s Tuesday note to shareholders begins.

“However, our relatively high household penetration — when including the large number of households sharing accounts — combined with competition, is creating revenue growth headwinds. The big COVID boost to streaming obscured the picture until recently.”

Netflix’s previous expectation was pessimistic in its own right since the same quarter last year added 4 million global paid subs.

The company noted that 700,000 paid net users were relinquished due to the suspension of its service in Russia and the winding-down of all Russian paid memberships.

Even without the adverse impact from the discontinuation of its operations in Russia, Netflix would have still missed its own projections, by a big amount.

Back in January, it had forecast an addition of only 2.5 million paid users for Q1, which was disappointing. Markets had then reacted negatively to this projection and had caused the stock to plunge.