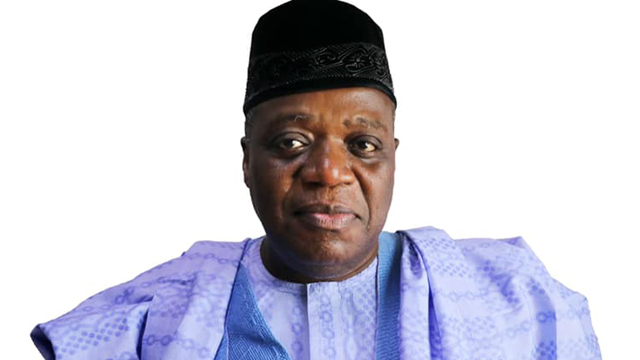 Media Rights Agenda (MRA) has asked the National Broadcasting Commission (NBC) to disclose to it the status of payment of license fees by all broadcasting stations and platforms operating in Nigeria and the amount of indebtedness of each of the stations owing license fees.

In a request made pursuant to the Freedom of Information Act, 2011 and signed by MRA’s Communications Officer, Mr. Idowu Adewale, the organization asked NBC to provide it with a list of all broadcasting stations and platforms operating in Nigeria licensed by the Commission and the amount that each of the licensed stations is required to pay as license fees.

The FOI request was addressed to the Director-General of the Commission, Mallam Balarabe Ilehah.