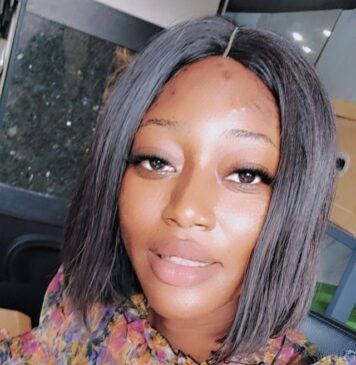 The tweet of an Abuja-based lady simply identified as Josephine who ditched her lover for his refusal to support her preferred presidential candidate ahead of the 2023 general elections has sparked reactions on social media.

Josephine, a staunch supporter of the Labour Party (LP) presidential candidate, Peter Obi had come on the micro-blogging platform, Twitter to announce her break up, referring to her lover as a “dummy”.

The lady declared she can’t continue dating such a fellow especially since he has refused to identify with her preferred presidential candidate.

She wrote; ”So I ended my relationship today because my boyfriend has refused to support @PeterObi, I can’t be dating a dummy,”

While some Nigerians applauded her, others condemned the action.

Some of the reactions below;

One Captain TEEZY wrote; ‘Shows you didn’t love the guy in the first place.. How will you end your relationship because someone didn’t support your candidate? ??

One Imam of violence wrote; ”If he doesn’t then he will try again after 4 years,shey Atiku has been losing since…she made the right decision.”

Buy Williams wrote; ”Please don’t do that. All of us want a good Nigeria, instead, keep giving him the reason to support @PeterObi I use to tell people that most of us won’t believe till the last minute because all that he’s doing is unreal in Nigerian politics.”

Adeola-Omo-Oba wrote; ”So assuming you are married and he supports another candidate, you will divorce him? ? Everyone has the right to support whoever they wish to support. We all have the right to our own opinion.”