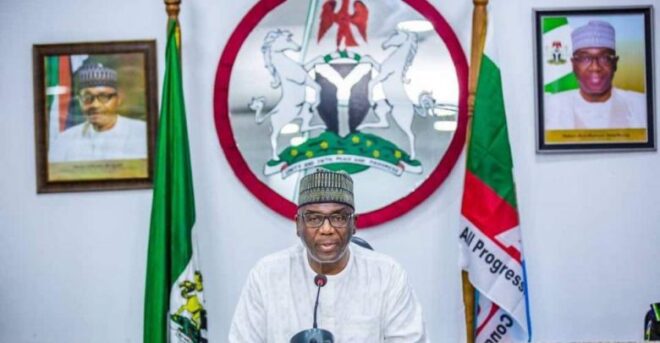 Kwara State Government has directed the suspension of pension payment to 6,437 pensioners who failed to show up for the verification exercise of pensioners in the state effective from July 2022.

They will not be paid until they are cleared, a statement by the Press Secretary of the Office of the Head of Service, MurtalaAtoyebi, disclosed in Ilorin on Saturday.

According to the statement, “The government has directed the office of the state Accountant General to suspend forthwith payment to the affected pensioners effective from this month, July until they are cleared.”

The government also advised all those with anomalies in their documentation to immediately clear such with the consultant engaged to carry out the exercise, while those who failed to appear for the verification exercise, should go to the Staff Development College, Ilorin, for screening commencing from Monday, August 1, 2022.

The state government had received an interim report on the verification exercise on the state pensioners which revealed that a total of 16,368 pensioners were processed for screening out of which only 9,931 were verified valid.

The report also indicated that a total of 6,437 pensioners failed to participate in the verification exercise conducted in all the 16 local government areas of the state to ease the burden on the aged people.

The verification exercise which was contracted to a financial Consortium in December last year was a sequel to the precarious challenges inhibiting the smooth payment of pensioners’ entitlements in the state.