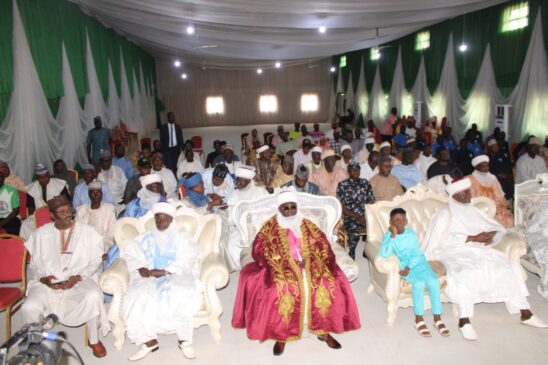 Governor Bagudu who stated this at the closing ceremony of the 7th edition of the Polo Tournament and Cultural Festival in Argungu, Kebbi State said Kebbi now has another strong annual festival apart from the Argungu Fishing Festival.

He noted that the NIHOTOUR boss who is instrumental in organizing the program has also strived to make it a successful annual event.

The Governor stated that the Polo and Cultural festival will rival any other polo tournament in the country.

Bagudu urged other individuals to do their best in contributing to the growth of the State in whatever capacity they can as the NIHOTOUR. DG is doing.

He also lauded the Emir of Argungu for his support, stressing that Argungu has blossomed in sports and culture due to the support of the Emir.

He applauded the resilience of the people of Kebbi in striving for excellence despite the pockets of insecurity around the State. He assured us that the State will surely overcome the challenge.

Bagudu promised to also grace the next edition of the tournament in 2023 as a former governor when he would have handed over to his successor.

At the end of the polo tournament, laurels were presented to the participating teams which included the DG’s team which he captained, the NIHOTOUR team and others.

The event featured scintillating cultural displays, drumming and exciting magical displays by the Argungu magicians that spiced up the event.