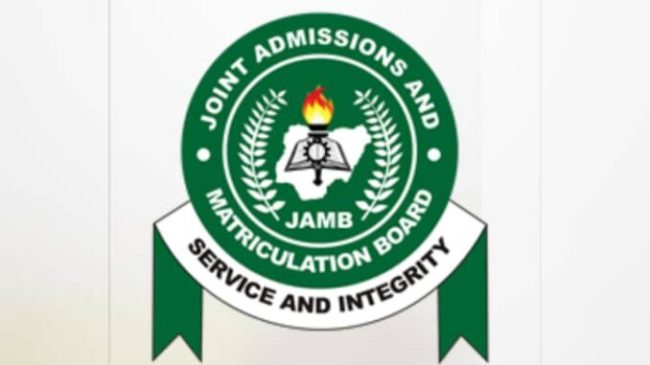 The Joint Admission and Matriculation Board have said registration into its Central Processing System and Integrated Brochure and Syllabus System by tertiary institutions will end next month.

The Registrar of JAMB, Prof. Ishaq Oloyede, made the revelation in Port Harcourt, the Rivers State capital.

He spoke at the training of 270 admission officers of tertiary institutions across the South-South.

Oloyede said on the expiration of the deadline on January 1, 2023, JAMB would cease to communicate with regulatory agencies, universities, polytechnics and colleges, among others via paper mail and electronic mail.

According to him, the board will interact with the institutions only via its digital platform after the expiration of the deadline.

He said: “So, we are here to interact with Vice Chancellors, Provosts, Rectors, Registrars, Admission Officers and officials responsible for the implementation of admission in their various institutions.

“We have come up with a digitized automation platform primarily to improve efficiency, keep records and save time in our admission processes.

“The digital platform will become mandatory from January 1, meaning that communications on admission and curriculum to tertiary institutions will only be done through the platform.”

Oloyede said the digital platform could be used by prospective students to choose their subjects and course of study as well as to process their admission.

He added: “Essentially, we want to address the challenges of documentation as well as build capacity to archive all information processes.

“In the past, officials from tertiary institutions travel to Abuja up to five times every year for admission purposes, but now they can sit in their offices and conduct admission.

“So, the platform does this by extending communication on the program, and modifying the new program in a smooth, meaningful and permanent manner.”

The JAMB Registrar said the training was held simultaneously in the six geopolitical zones with about 1,678 officials of various tertiary institutions participating in the workshop.

Oloyede added: “We organized the training because the tertiary institutions requested practical hands-on, so, there won’t be any excuse why higher institutions will not register on the platform.”