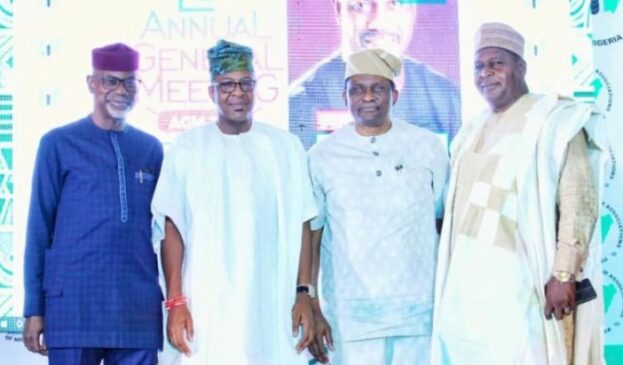 Former governor of Cross River State, Senator Liyel Imoke, has tasked the government at all levels to make incentives a key factor to stimulate operators in the tourism sector to effectively boost the development and promotion of tourism to a more enviable level in Nigeria.

The tourism enthusiast and strategist noted that it is the only way to not only practically grow the sector, but also to contribute meaningfully to Nigeria’s Gross Domestic Product (GDP).

Imoke, who was also noted to have developed Cross River State as one of the most sought-after destinations in Africa during his two tenure terms as governor of the state, disclosed this when he delivered a keynote address at the 25th Annual General Meeting and Tourism Conference of the Federation of Tourism Associations of Nigeria (FTAN) in Abuja.

Speaking on the theme of the conference; Nigeria Tourism: The way forward, he outlined a number of challenges and prospects of the sector, stating that though tourism is private sector driven, however, said that in the case of Nigeria, the government ends up being the mover rather than the private sector.

Imoke decried this development, which he said has greatly hampered the growth of the sector in the country. To ensure its growth, he called on the government to look critically into its role and focus more on providing different forms of incentives for the investors and operators who are charged to grow the sector.

‘‘It has to be private sector driven with the government as the enabler but sometimes the government becomes the mover while insisting that the government must create incentives as one of the mandatory roles otherwise we would not grow the industry.’’

He explained that Nigeria has all it takes to have a vibrant tourism industry, advising that “The disagreement between the government and the private sector should not define the industry. The industry is bigger than all of us and it will continue to grow.’’

Imoke, who sees data and statistics as a key factor in setting the pace for practical tourism, highlighted the challenges posed by the lack of data to plan and determine the contribution of tourism to the economy, the unattractive nature of Nigerian tourism, which he said is due to the lack of tourism culture among Nigerians, insecurity and cultural beliefs.

“The greatest challenge I find is insecurity and access to tourism, which the government has to provide, and when the government fails then the investors and operators fail.

These are critical issues that we must address. Why is the tourism budget shrinking when we have a sector that we want to grow? How and when do we create capital for the industry? Is tourism a luxury good or is it a necessity? All of these are part of the challenges that we face.’’