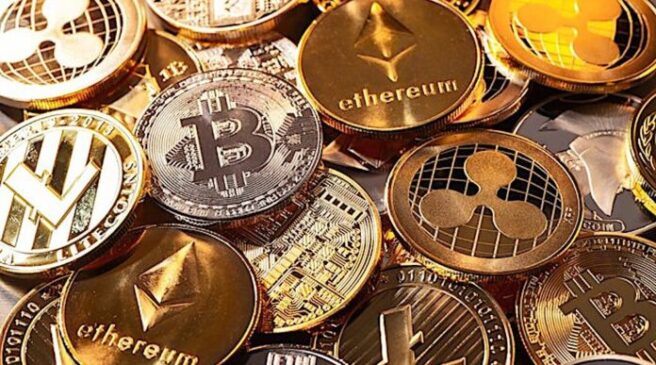 Illicit addresses hold at least $10 billion worth of cryptocurrency, according to the 2022 crypto crime report by Chain analysis amidst rising allegations that the top largest digital assets are used to finance terrorism, globally.

The market capitalization of cryptocurrency has dropped by some 70% from the peak period in November 2021 when it printed at $3 trillion. This was driven by price depreciation across the top ten cryptocurrency assets, which have individually lost more than half of their respective opening prices in the current year.

In the report, Chain analysis said growing illicit addresses raise an interesting question: How much cryptocurrency are criminals currently holding?

“It’s impossible to know for sure, but we can estimate based on the current holdings of addresses Chainalysis has identified as associated with illicit activity.

“As of early 2022, illicit addresses hold at least $10 billion worth of cryptocurrency, with the vast majority of this held by wallets associated with cryptocurrency theft.

“Addresses associated with darknet markets and with scams also contribute significantly to this figure”.

The report believes it’s important for law enforcement agencies to understand these estimates as they build out their blockchain-based investigative capabilities, and especially as they develop their ability to seize illicit cryptocurrency.

The US Internal Revenue Service (IRS) Criminal Investigations announced that it had seized over $3.5 billion worth of cryptocurrency in 2021 — all from non-tax investigations — representing 93% of all funds seized by the division during that time period.

“We’ve also seen several examples of successful seizures by other agencies, including $56 million seized by the Department of Justice in a cryptocurrency scam investigation, $2.3 million seized from the ransomware group behind the Colonial Pipeline attack, and an undisclosed amount seized by Israel’s National Bureau for Counter Terror Financing in a case related to terrorism financing”, it added.

In other words, as DeFi has continued to grow, so too has its issue with stolen funds.