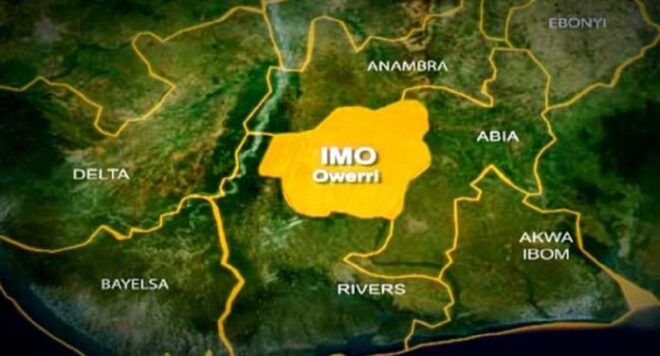 Two terrorists were confirmed dead,  after attempting to detonate bombs they were carrying to a Flo station at Addax petroleum company, Izombe, in Oguta Local Government Area of Imo State.

A source from the oil community told Daily Sun that the victims were carrying the bomb to the Flo station to detonate it at their facility when nemesis caught up with them and the bomb exploded killing them instantly.

A similar incident occurred at another oil community at Abaezi in the Ohaji/Egbema council area of the State, where over 150 lost their lives. Meanwhile, the Police in Imo has confirmed the bomb blast incident.

The Command’s spokesperson, CSP Mike Abattam, who confirmed the incident to newsmen in Owerri, said it occurred in the early hours of yesterday. He said the two people who died were trying to carry the bomb to the facility of the oil company.

He said the Commissioner of Police in Imo, Mohammed Barde, had already deployed a squad from the command’s anti-bomb unit, as well as some of its operatives to the area to prevent a breakdown of law and order.

“It happened, there was a bomb blast this morning at the facility, but the commissioner has deployed our men to the site,” Abattam said.