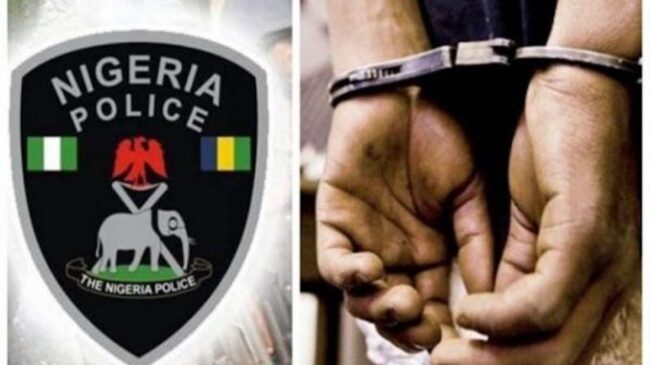 The Anambra State Police Command has arrested a man for allegedly attempting to rape his housemaid in Ifite, Awka, the state capital.

The 12-year-old house girl jumped from a storey building to escape as she fractured her legs in the process. She was said to have been admitted to a hospital for treatment. Our correspondent learnt that the incident happened on Thursday.

A Facebook user, Mrs Ify Unachukwu, who wrote about it on her page, stated, “A 12-year-old house help jumped down the window of a storey building to escape rape by her ‘Oga’.

“She sustained a fracture on her leg bone (tibia). Now, she has been moved from Climax Specialist Hospital, Awka, to the Chukwuemeka Odumegwu Ojukwu University Teaching Hospital, Amaku. She is presently in a critical condition, after escaping.”

The state police spokesman, Tochukwu Ikenga, confirmed the incident, adding that the culprit had been arrested. “The suspect is in our custody and investigation has begun please,” he added.