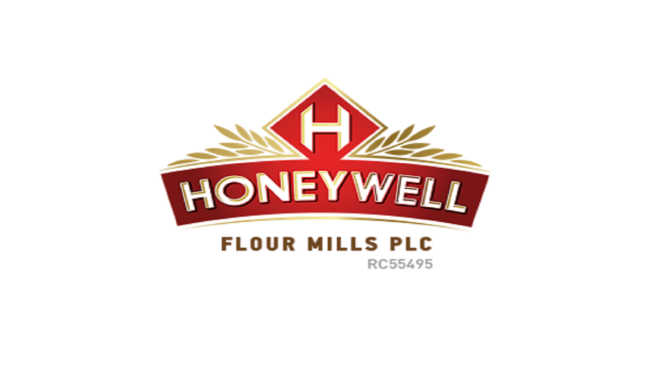 Honeywell Flour Mills Plc has fallen into a loss position as costs of sales jerked up amidst a tough operating environment. In its latest audited financial statement, the food producer slipped from an N1.125 billion profit in 2021 to a loss after tax of about N984 million.

The negative outturn was driven by lower value-added in the period as the cost of bringing in materials and services spiked to about N150 billion from N87.28 billion due to an unfavorable exchange rate that average of N570 in the period.

Amidst rising debt, the total assets of the company expanded to N149.869 billion following an acquisition deal signed with Flour Mills of Nigeria Plc last year. The audited report of FMN shows that the food producer offered N4.20 per share to Honeywell Flour Mills Plc.’s shareholders.

Despite an increase in the prices of its product, Honeywell Flour Mills was affected by rising costs driven by hot inflation conditions in Nigeria. All prices of food produced by Honeywell have seen an increase in price, according to channel checks.

Helped prices adjustment, the audited result shows that sales revenue inched up to N136.427 billion at the end of its accounting year-end for 2022, up 24.5% from N109.594 billion in the comparable period.

Honeywell used up more than N6.55 billion from its cash account. Its cash and cash equivalent dipped to N13.703 billion from N20.255 billion as the company locked down money in inventories.

Its trade and payable obligation jumped higher to N25.855 billion, the audited results show, rising from N23.799 billion last year. This happened at a time when the company’s trade and receivables closed the relatively flattish year on year.