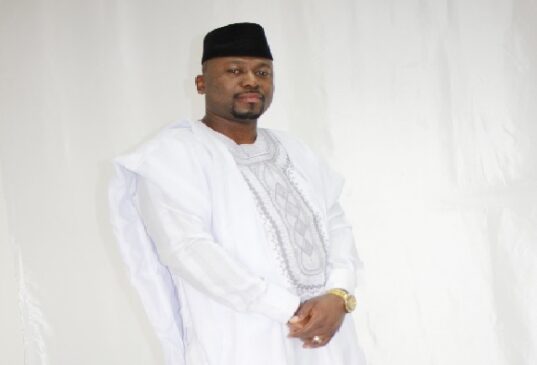 Painting both South Africa and Nigeria white as he rounds off the weeklong celebration of his birthday, with a lavish party and gift to the needy. Chief Iyke, made this known to Waka About Africa in an interview message titled, ‘My Birthday Appeal.’

The caregiver through his Ochinawata Iyke Chilaka Foundation, a non-profitable organization has never relented in his contributions to the Nigerian people and has received many awards and accolades that have come his way.

Eminent Nigerians, Friends, and families including his beautiful wife Lolo Favour Chilaka among others celebrate one of their own, Iyke Chilaka both here in Nigeria and South Africa. “May God bless you on your birthday, and always, happy birthday to you my king. Today we celebrate the life that God has given you and give thanks to God for the many blessings you bring to my life. May the LORD bless you on your birthday, and may your day be filled with joy and your year full of many blessings”, says Lolo Chilaka.

The star-studded event was organized by Hon Chief Iyke Chilaka in association with Ochinawata Iyke Chilaka Foundation marks his birthday with the less-privileges yearly, and has made an appeal to the general public concerning the needy in our society.

The Honorable chief raised a concern, he noted that the less-privilege and the needy in our society must be taken care of despite the breakdown of economic growth in our country.

Nigerians, including those in the Diaspora, have extended their felicitations to one of Nigeria’s ranking caregivers, Hon. Chief Iyke Chilaka marks his birthday in grand style.

The event was well attended by heavyweights who showed up to support Chief Iyke, “we commend his sense of affection for the needy and respect for the difficult and solemn situation we have found ourselves as a nation, but we will always cherish his leadership and his philanthropic spirit” his friends said. 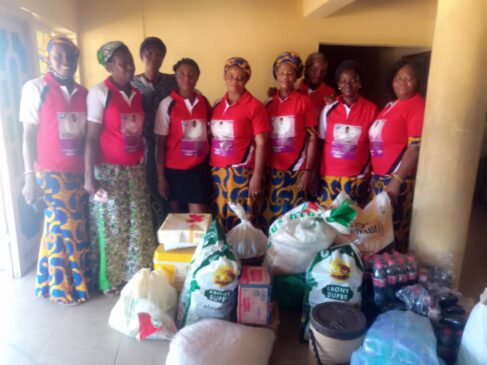 Hon Chief Iyke Chilaka is a Nigerian who lives in South Africa and loves to give to the needy, born on June 11th, in Ahiazu Mbaise, Imo State, Nigeria.

Friends were overjoyed, Family members expressed their good wishes and in general, wished the “spiritual General” continued service to God and mankind “in good health and sound mind.”

“We reckon that Hon Iyke however chose to celebrate his birthday in a quiet mood, visiting motherless homes in the country and in South Africa reaching out to the needy.

While giving thanks, Chief Iyke pledged his support for the foundation. In his special thanks to God, he noted that he was speaking on behalf of his Foundation and that his request was his personal birthday appeal.

“As you already know, I have been giving back to my local communities, state and my nation in the Ochinawanta Foundation project. “We have donated to different causes, and intervened in so many areas in local and international,” he said.

To the spiritual and moral development of the country, with testimonies in education, health, roads, water supply and provision of scholarships to the less privileged.”

He has been involved in many caregiving, currently, he is an ambassador and bears the title of ‘Honorable Chief of the Federal Republic’

One of the richest, most influential and sought, owns a multi-million naira mansion in his hometown in Ahiazu-Mbaise, Imo State of which with all this affluence, Iykw still remains a very humble and friendly personality. Very amiable and accessible with millions of fans within the country and across the globe

Indeed, Hon Chief Iyke Chilaka has paid his dues in the area of providing care for the needy. Today, June 11 as a king is born, let’s roll out the drums to celebrate one of our own. You surely deserved to be celebrated.