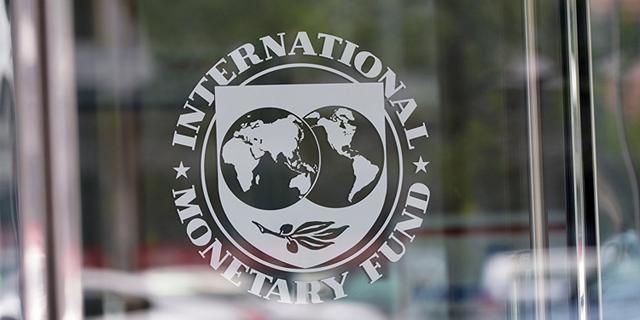 The International Monetary Fund has said that the rate of inflation in Nigeria is expected to remain elevated in 2022.

According to the lender, the fiscal deficit of the consolidated government is expected to remain high at 6.1 percent of the nation’s Gross Domestic Product majorly due to costly petrol subsidies and limited tax revenue collections.

This was contained in a statement on the IMF’s website issued after meetings between an IMF team and Nigerian authorities.

The IMF team was led by Ms. Jesmin Rahman with meetings from June 6 – 10, 2022, to discuss recent economic and financial developments and the economic outlook for the country. According to Rahman, Nigeria’s economic growth is driven by services and agriculture, with the GDP growth reaching 3.6 percent (year-on-year) in the first quarter of 2022.

Despite this growth, she said that the oil sector had been dragging the economy with weakening oil production driven by persistent security and technical challenges.

She further said that a renewed surge in food prices, exacerbated by the war in Ukraine, and raising food security concerns pushed inflation to 17.7 percent in May, adding that over 40 percent of the Nigerian population live below the poverty line.

The IMF official said that despite supportive oil prices, gross foreign exchange reserves fell to $38.6bn at end of May 2022.

She further said, “Regarding the economic outlook, GDP growth is projected at 3.4 percent (y/y) in 2022 while inflation is expected to remain elevated. “The fiscal deficit of the Consolidated Government is expected to remain high at 6.1 percent of GDP due in great measure to costly petrol subsidies and limited tax revenue collections.