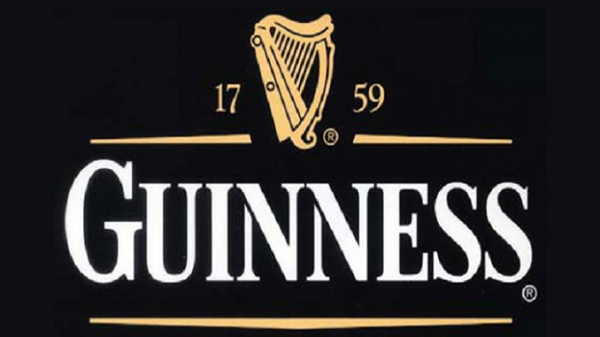 Guinness Nigeria Plc rode on a tough terrain as its operating costs profile worsened profit performance in the first quarter of 2023, forcing analysts to cut estimates on the expectation that earnings will underperform in the year. In the first quarter, net profit was down 32% year on year as costs eclipsed topline growth.

Rivalry among brewers intensifies as 63% or 133 million people in Nigeria have been tagged to be multi-dimensionally poor, according to authorities. The tight economic condition has increased rivalry among beer bottles from different producers in the market.

Data show that sales revenue spiked generally in the brewery industry due to increased prices rather than volume growth, a pattern common among competing brands listed on the Nigerian Exchange.

In its first quarter of 2023 earnings release, Guinness Nigeria Plc delivered 11% year-on-year revenue growth to N52.85 billion from N47.47 billion, driven by an increase in price.

In the financial year 2022, amidst the hot red inflation rate level in Nigeria, Guinness Nigeria Plc raised products price to levels permitted by the market and competing brands. However, analysts believe there is a possibility the company will hike prices in 2023 to reduce pressures from its worsening costs profile.

The company’s earnings position suffered setbacks as the need to increase sales via adverts and get-to-market strategy worsened distribution costs. Also, the global energy crisis impacted the company’s energy costs. For the stout maker, analysts said the operating environment has been tough with some margin-dilutive pressures, including excise duty payments.

In its equity note, analysts at WSTC Securities stated that the management attributed the revenue growth to improved outlet coverage as well as rollover benefits of price increases taken across all categories in 2021.

“We also believe that a product mix strategy -that is, the increased sale of premium brands – contributed to the revenue growth.

In the first quarter of 2023, Guinness Nigeria Plc’s gross margin expanded by 300 basis points to 35% from 32% in the comparable period in 2022. This upbeat was supported by management’s operating efficiency.

Equity note stated that the company’s gross profit grew by 20% year-on-year to N18.24 billion in the third quarter of 2023. However, operating profit declined by 9% year-on-year to N5.91 billion, the knockoff value attributed to higher operating expenses incurred during the period.

The brewer company’s unaudited financial statement shows that total operating expenses rose by 45% in the third quarter of 2023 above the N12.99 billion reported 12 months earlier. A breakdown of the operating expenses components shows that marketing and distribution expenses accounted for 70% of the overall increase.

However, analysts stated that Guinness Nigeria Plc spent more to invest in its brand amid industry competition. Higher energy prices also impacted distribution-related expenses during the period, according to WSTC Securities Limited.

With its leverage position, Guinness Nigeria’s finance cost worsened by 131%, driven by foreign exchange losses associated with the naira’s persistent free falling in the FX market due to dollar scarcity in the economy.

At the end of the period, Guinness Nigeria’s profit after tax printed at N2.75 billion, representing a 32% decline when compared with N4.04 billion reported in Q1 2022.

WSTC Securities analysts posit that Guinness Nigeria Plc will take a pricing strategy to mitigate rising operating costs and maintain an improved gross margin.  To this effect, analysts said they expect revenue to grow in the remaining three quarters. However, the growth will be a mid-single-digit, as volumes decline due to shrinking demand.

Based on the expectation of a persistent challenging operating environment, WSTC revised downward its earnings per share forecast for 2023 by about 36% to N5.25 from N8.18.

The investment analysts also downgraded its fair value for the stock to N80.55 from N119.20 and rated the ticker a buy. “We think the stock is undervalued at N63.00 reference price, implying a 28% discount to our revised fair value”, WSTC analysts stated.