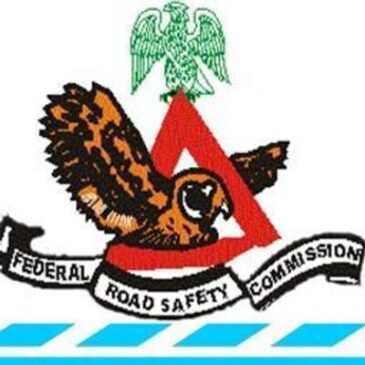 The Enugu State sector of the Federal Road Safety Commission on Monday urged motorists to be more cautious on the roads as the rainy season approaches.

Its Sector Commander in the state, Mr. Joseph Toby, said in Enugu that motorists would need to apply a great sense of judgment during the rainy season as the roads would be slippery and visibility would be poor.

He told newsmen that motorists should also apply what he called “common sense’’ speed to avoid road crashes.

Toby explained “common sense’’ speed as the speed determined by the driver on a slippery road, taking into cognizance poor visibility and the roadworthiness of their vehicle.

According to him, poor visibility, bad road condition and vehicles not in their optimal condition will naturally suggest to the driver to move at a slow speed.

“Rainy season is the difficult season to ply the roads. Drivers should drive defensively and possibly travel below recommended speed limits.

“Drivers should not use roads with which they are unfamiliar during torrential rains or when the road is flooded,’’ he said.

Toby urged motorists to ensure that their vehicles were well-maintained and that they have good tires that could have a firm grip on the road. He also advised on the need to have good lights and an effective brake system.

The commander urged travelers and motorists to plan their journeys on time, embark on the journeys early in the day and avoid night travels.