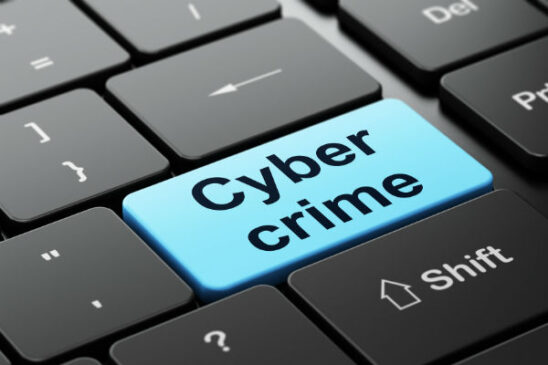 According to a new report, fraud attempts in Africa have increased by 50% in the last two years. The report published by popular KYC service, Smile Identity found that the first half of 2022 alone saw a 30% increase over 2021.

The report also noted that there had been an increase in fraud attempts in countries like Kenya, while a reduction was observed in Ghana and South Africa.

“In 2020, 17% of all Smile Identity KYC checks were flagged as attempted fraud, and in the first half of 2022, this number increased to 26%. For the foreseeable future, as businesses adapt to the new virtual reality, we expect to see more and new types of fraud emerge increasingly,” the report stated.

As for the sectors experiencing fraud, the report found that Buy Now Pay Later (BNPL) platforms have become the leading target, while crypto was the least affected despite the sector’s attention.

According to the report, most of the fraud attempts reported were low sophistication – i.e. attempting to open an account with a stolen or invalid ID. But as the value at risk increases, fraudsters are attempting complicated hacks like poisoning identity databases with fake names and faces.

“Buy Now Pay Later (BNPL) companies are seeing high rates of fraudulent attempts as fraudsters try to get away with more opportunistic crimes. On the other hand, crypto companies in Africa are noting lower fraudulent attacks than expected,” the report noted.

Here are the stats according to the report:

The report concluded that several African countries are updating their digital identity infrastructure to see this problem decline. For example, Nigeria and South Africa are encouraging citizens to enroll in more secure IDs that centralize and standardize information. Furthermore, partnerships between government, development institutions and the private sector are driving change and reducing downtime as the second quarter of 2022 witnessed a noticeable improvement in the reliability of major ID types.