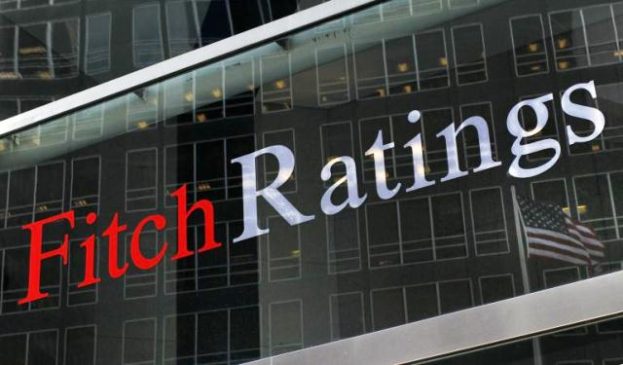 The country is battling high inflation and one of the highest levels of commodity dependence, with declining government debt/gross domestic product, higher international reserves relative to peers and improving macroeconomic stability.

Fitch estimates Angola’s real GDP growth to have accelerated to 3.1% in 2022, from 0.7% in 2021, primarily driven by a robust performance of the non-oil economy, but also a return to positive oil sector growth.

“We forecast economic growth to decelerate to 2.7% in 2023 and 2.5% in 2024, mainly due to a decline in oil production. We expect activity in non-oil sectors to remain buoyant, reflecting government spending on diversification efforts and declining inflationary pressures”.

Fitch analysts estimate inflation to have declined to an average of 22.2% in 2022 from 28.8% in 2021, driven by an appreciating Angolan kwanza and a higher supply of food.

It stated that food accounts for 55% of the weight on the consumer price index (CPI) basket, and analysts expect it to decelerate further to an average of 14% in 2023 and 11% in 2024 amid falling inflation expectations.

Fitch stated that the government has used part of its windfall oil revenue to prepay US$926 million of debt to Chinese creditors in 2022.

Analysts said external financing needs would be met through a combination of proceeds from the 2022 Eurobond issuance, credit lines from multilateral and bilateral sources, the use of government deposits, and liquidity in escrow accounts related to oil-backed loans from China.

The decline in the debt/GDP ratio in 2022 was mainly driven by the substantial oil-driven appreciation of the kwanza. Analysts expect the additional decline through 2024 to be driven by strong nominal GDP growth and primary surpluses.

More than 70% of Angola’s debt stock is external, according to Fitch Ratings, saying the public debt/GDP ratio will consequently fall below the ‘B’ median, which it forecast at 58% over 2023-24.

However, Fitch said the structure of Angola’s public debt has improved in recent years, but risks persist. The average maturity of external debt increased to 10 years at end-2021 from five years in 2018.

Despite improvements in the composition of domestic debt in favour of local-currency government debt, dynamics remain exposed to kwanza depreciation, as 80% of government debt is linked to or denominated in foreign currency.

Interest rate risk also remains elevated, given that 77% of total external debt has a variable interest rate. Angola’s interest costs are high relative to peers with the 2022 estimated government interest to revenue (17% in 2022) well above the ‘B’ median (11.5%).

Fitch estimates Angola’s current account surplus to have widened to 12.7% of GDP in 2022 from 11.3% in 2021, mainly reflecting improvements in the primary and secondary income balances.

“We expect the trade of goods’ surplus to have narrowed by 3.7 percentage points to 22.7% of GDP, despite an oil-driven nominal increase of close to 44%.