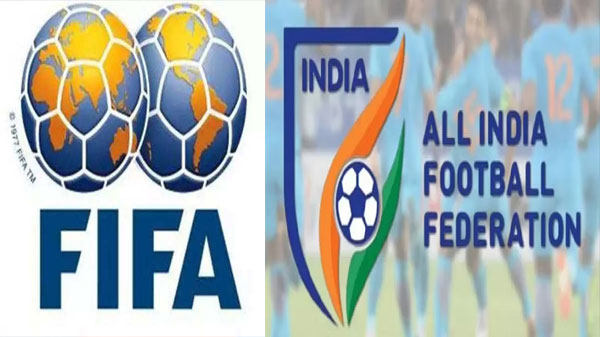 FIFA has suspended the Indian football federation meaning that the country will not currently be able to host the under-17 Women’s World Cup in October.

Football’s world governing body said its council unanimously decided to suspend the All India Football Federation “due to undue influence from third parties, which constitutes a serious violation of the FIFA statutes”.

Federations must be free from legal and political interference, according to FIFA rules.

The AIFF is in disarray and being run by administrators after former chief Praful Patel stayed in office beyond his term without fresh elections, which courts ruled invalid.

Fresh elections are to be held on August 28 and the poll process began last week after India’s Supreme Court approved a timeline prepared by the administrators.

India is due to host the U-17 tournament on October 11-30 but FIFA said on Monday that because of the suspension it “cannot currently be held in India as planned”.

FIFA said that it was “in constant constructive contact with the Ministry of Youth Affairs and Sports in India and is hopeful that a positive outcome to the case may still be achieved”.

“At the same time I think it’s a great opportunity to get our system right,” he told Indian sports news outlet Sportstar.

“And very important that all the stakeholders — the federations, state associations, sports ministry — come together to get the system right and everybody works for the betterment of the sport.”

India captain Sunil Chhetri had recently advised his players “not pay too much attention” to the FIFA ban threat as the situation was out of their control.

“The suspension will be lifted once an order to set up a committee of administrators to assume the powers of the AIFF Executive Committee has been repealed and the AIFF administration regains full control of the AIFF’s daily affairs,” FIFA said.