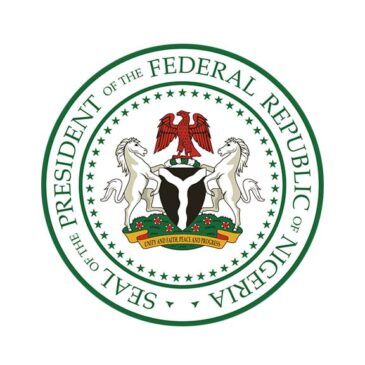 Federal Government’s revenue from the oil and non-oil sector crossed N1 trillion for the second month in July.

Details of the revenue report from the office of the accountant-general of the federation showed that the country raked in N1.26 trillion for the month.

The figure represents an N36.9 billion increase from the N1.22 trillion revenue recorded in June.

According to the breakdown, Nigerian Upstream Petroleum Regulatory Commission (NUPRC) raked in N292.8 billion, while the Nigeria Customs made N190.26 billion for the month.

On taxes, revenue from the oil sector to the Federal Inland Revenue Service amounted to N191.7 billion, while the non-oil sector contributed the highest for the month at N444.65 billion.

For the seventh consecutive month in 2022, the Nigerian National Petroleum Company (Limited) failed to contribute revenue to the federation purse as subsidy payments eroded oiI in the first half of 2022, even as petroleum subsidy claims surpassed oil and gas revenue from crude sales by N210 billion.

Within the period, NNPC recorded N2.39 trillion as gross revenue from oil and gas sales receipts and N2.6 trillion as subsidy claims.

Further analysis showed that out of the 1.26 trillion revenue for July, the federation account allocation committee (FAAC) shared N954.09 billion among the three tiers of government — after statutory deductions.

This was even as the World Bank had noted that Nigeria’s revenue-to-gross domestic product ratio was weak and one of the lowest in the world.