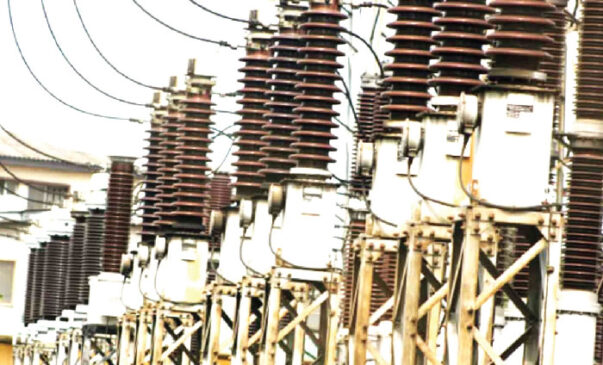 The Federal Government and the French Development Agency, on Thursday, signed a grant agreement of €25m for the Northern Corridor Project, an electricity scheme jointly funded by the European Union, AFD and the Transmission Company of Nigeria.

It was gathered that the €25m grant agreement of Thursday was the contribution of the EU to the €238m (N103.76bn at the official exchange rate of N435.97/€) required for the project.

Speaking at the signing ceremony in Abuja, the Managing Director, TCN, Sule Abdulaziz, stated that the project was not just critical to the Northern corridor but would also improve the country’s power transmission in general.

“This will surely give a boost to power transmission in general because it is very critical to not just the Northern corridor but to the entire system,” he stated.

The Minister of State for Budget and National Planning, Clem Agba, and the AFD Country Director in Nigeria, Xavier Muron, signed the agreement in the presence of the Ambassador of France to Nigeria, Emmanuelle Blatmann, and the Head of Cooperation at the European Union Delegation to Nigeria and ECOWAS, Ms. Cecile Tassin-Pelzer.

The Northern Corridor Project, being implemented by the Transmission Company of Nigeria, is meant to strengthen low-carbon economic growth in West Africa by improving the quality of the electricity network in Nigeria and supporting the development of a regional electricity market under the West African Power Pool.

The grant agreement that was signed Thursday represented the EU’s contribution to the project as the AFD contribution of €202m had been signed in December 2020. The total cost of the project is around €238m, including €12m from TCN.