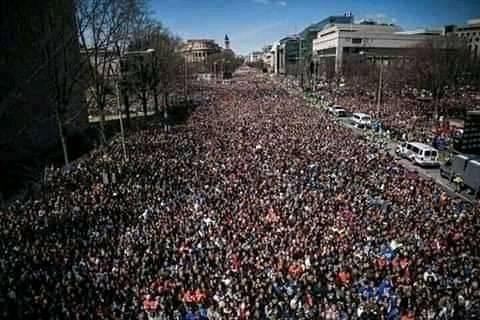 To all of those who have asked, I will not be going to the Inauguration on January 20th.

The announcement was no surprise; Trump has railed against the results of the election for the last two months, pushing conspiracy theories and misinformation about voter fraud while insisting he’d defeated Biden.

In a video shared on social media Thursday evening, more than 24 hours after the riot at the Capitol occurred, Trump finally acknowledged that Biden would be taking over the presidency on Jan. 20.

Presidents typically attend the inauguration ceremonies of their successors in order to help facilitate a peaceful transition of power.