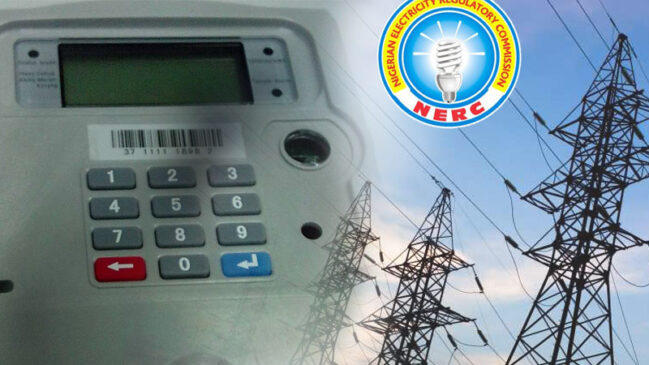 A report released by the National Bureau of Statistics, NBS, has shown that the Nigeria Electricity Distribution Companies, DISCOs, metered about 3.51 million customers in 2020.

The report presents statistics on electricity from 2015 to 2020 and focuses on customer numbers, metered customers, estimated billing customers, and most importantly, electricity supply and revenue collected during the period under review.

The report shows that the Abuja Electricity Distribution Company (AEDC) recorded the highest number of metered customers in 2020 with 693,622.

The NBS report indicates annual positive growth rates consecutively except in 2020. In 2015, metered customers were 3.15 million and rose slightly by 0.23 percent in 2016.