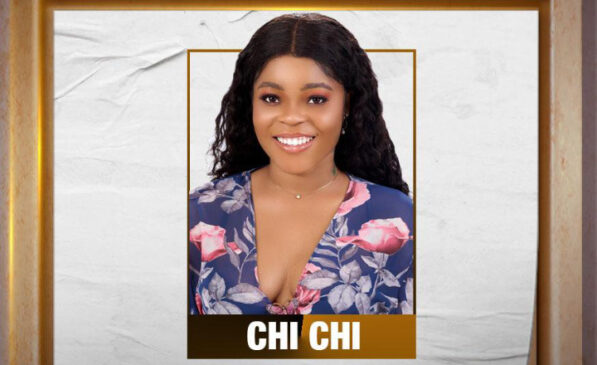 Chichi has emerged as the winner of the Head of House (HoH) games in the BBNaija Season 7 reality TV show. This affords the housemate the privilege of making it to the Top Five and grand finale of the ‘Level Up’ edition. Chichi is the third female housemate to win the HoH games this season.

Following the newly announced supreme veto power, nominations for the week will play out differently.

According to Biggie, the housemates will present a 90-second pitch to the HoH on why they deserve a slot at the finale.

As a holder of the supreme veto power, Chichi will select two housemates for slots in the finale while other housemates will be automatically up for possible eviction next Sunday.

In addition to her perks, Chichi gets to enjoy the luxurious HoH lounge with Chizzy as her partner. The HoH also gets the Showmax movie date reward.

It is exactly two weeks to the end of the Big Brother Naija reality TV show, in which the winner goes home with the N100m grand prize.