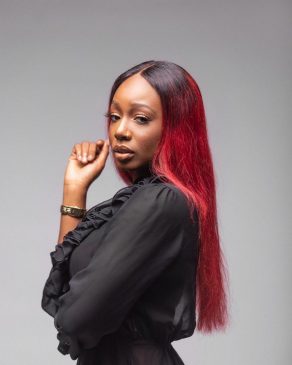 Amid dealing with the disappointment of an unanticipated eviction, Tolanibaj has revealed the past few days has seen her fielding questions about her infamous chat with Erica.

Days before Sunday’s shocking eviction, Tolanibaj had opened up, in a chat with Erica, about moving on from her ill-fated relationship with Prince. At some point in the conversation which later became Ebuka’s Sunday evening talking point, Tolanibaj admitted to finding Neo attractive.

Most of the online bashing came from fans who accused Tolanibaj of betraying her former bestie, Vee by having designs on her man.

In a chat, the latest reality star sought to clear the air on the viral conversation with Erica and how viewers may have misconstrued her intentions.

While admitting she found Neo attractive, she had no intention of pushing for a relationship with him or any other male housemate after her brief tryst with Prince.

“What I did say was I found and I still find Neo very attractive which is very different from saying ‘I Like you’. I think people need to understand the fact that you can find someone attractive and not necessarily like them. It was a comment that I felt wasn’t even that deep. I find him attractive easy breezy”.

Situationships have ultimately become a crucial part of this Big Brother Naija season with housemates pairing up from the very first day.

Away from Tolanibaj’s near-triangle, she revealed how for most of the housemates, the strategy did not come to play when feelings got involved. “This season is about knowing someone has your back”, Tolanibaj revealed. 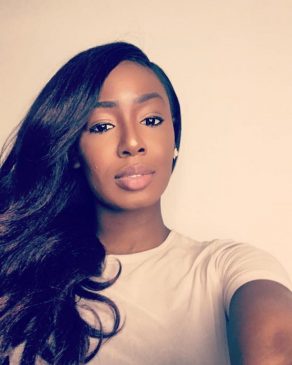 Interestingly, it was no love at first sight for Tolanibaj when she first met Prince. While admitting her attraction to dark-skinned men, she claims she did not find the need to be in a love

“It was the second week that I noticed that everyone was getting booed up so I decided to just be more open to a relationship because going”.

The show might be over for Tolanibaj, but the reality star says she has a robust plan for the future.

In the coming weeks, the reality star has plans to continue building her brand and putting up content on her YouTube channel.