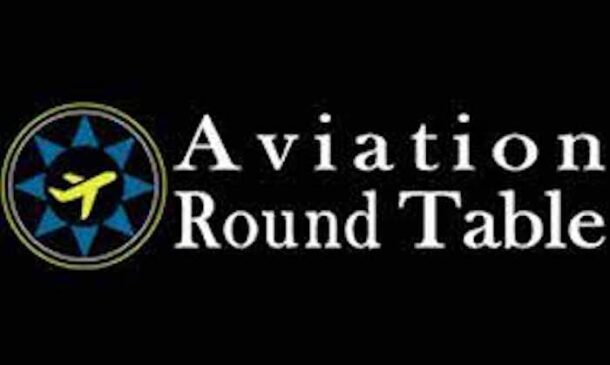 The Aviation Round Table(ART), said it will investigate the self-termination of scheduled flight operations by the oldest domestic airline in the country, Aero Contractors Limited and the suspension of Dana Air’s operations by the Nigerian Civil Aviation Authority(NCAA). The ART disclosed this in a statement signed by its Assistant Secretary General, Olu Ohunayo.

According to Ohunayo ART well as its usual ‘practice’ inquire into the root causes of these very discouraging incidents that resulted in the loss of capacity for the traveling ‘public’, adding that ART will make findings and recommendations to the stakeholders; (government and the public)

“It is with great pain that ART observes the self-termination of scheduled flight operations by Aero Contractors Airline Ltd.  and the regulator’s suspension of Dana Airline’s operations,”

“We are aware of the serious negative impact these developments will have on the traveling public,” Art said. ART called on the air traveling public to be patient while steps are being taken to restore normal and safe services.

ART reassured the traveling public that as an independent body of veterans in the industry and in cooperation with the government, regulators and operators, it will ensure the best outcome for the industry and consumers for safe and reliable air operations in Nigeria.

Recalled that Aero Contractors suspend flight operations indefinitely with effect from Wednesday, July 20, 2022, The airline which has been struggling to survive attributed the planned suspension to inclement operating conditions in the country.

The embattled airline management said that its partners in the Spring Alliance will assist to ameliorate the impact of the suspension on its affected customers to help them reach their destinations.

Dana’s terminated its flight operation following the suspension of the airline’s Air Transport Licence (ATL) and Air Operator Certificate (AOC) indefinitely by NCAA with effect from midnight of Wednesday, July 20, 2022.

NCAA had said that the decision to suspend the airline’s ATL and AOC was the outcome of a financial and economic health audit carried out on the Airline by the Authority, and the findings of an investigation conducted on the airline’s flight operations recently, which revealed that Dana Air is no longer in a position to meet its financial obligations and to conduct safe flight operations.